The BTCC visit to Leicestershire this weekend included the British F4 Donington Park Rounds 2018 as the support events joined the British Touring Cars. The teams had some testing as the circuit on the Thursday before the racing started on a rather cold and damp Saturday. As normal, the series lived up to its reputation and provided plenty of excitement and entertainment for the crowds enduring the less than spring-like conditions.

Qualifying saw Johnathan Hoggard top the times from Patrik Pasma and Dennis Hauger, with the second fastest times going in the order Pasma, Hoggard and Hauger.

Sunday’s second race of the weekend was one to remember. Kiern Jewiss started in thirteenth place on the fourteen car grid, and managed to cut his way through the field to take his maiden win in the series, ahead of Ayrton Simmons and Hauger.

Fifteen year old Jewiss’ weekend continued to be impressive and one to remember in the final race of the day, with another podium, this time in third place, behind Pasma and race winner Hoggard.

A mention for Jamie Sharp, who had been having a difficult weekend with issues in qualifying, and started the final race in thirteenth place, managing to make his way up to seventh in an impressive drive.

After two weekends of the season, Jewiss is now second in the championship from Simmons, who scored those two fantastic wins in the opening rounds at Brands Hatch.

The drivers have a couple of weekends off now before the series moves north to Croft for what will no doubt be another fantastic weekend of racing.

In the meantime, here are some photos from the weekend at Donington. 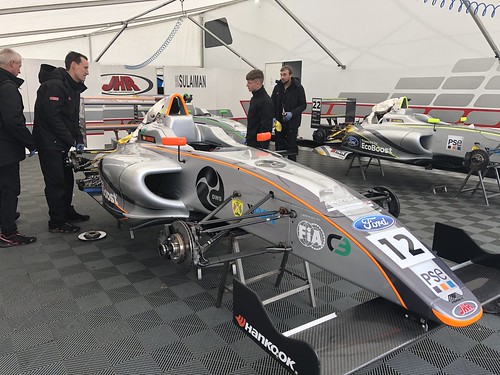 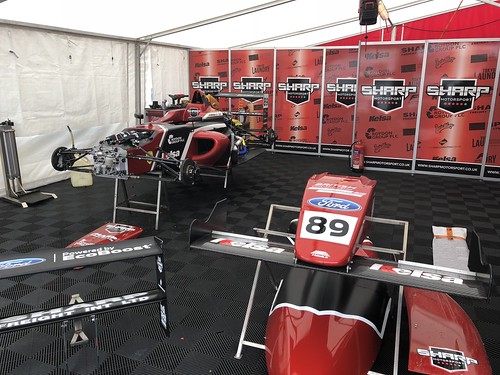 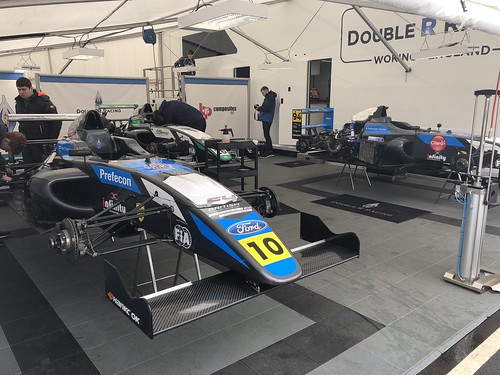 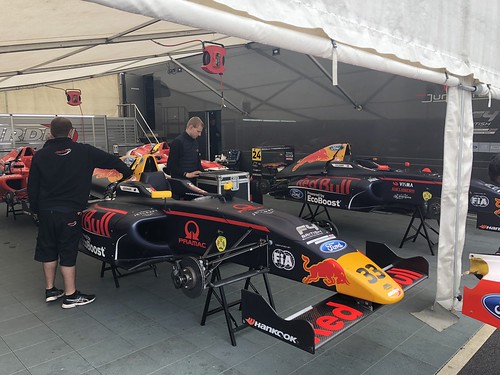 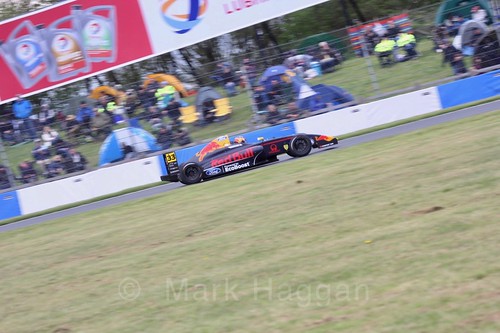 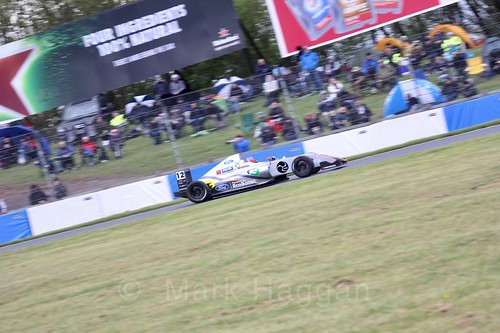 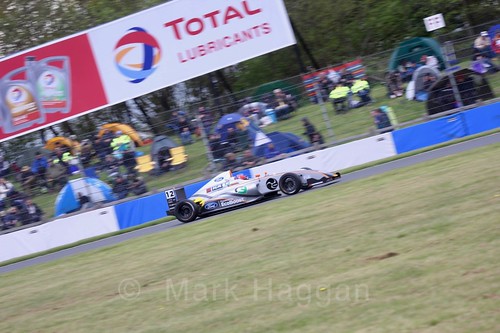 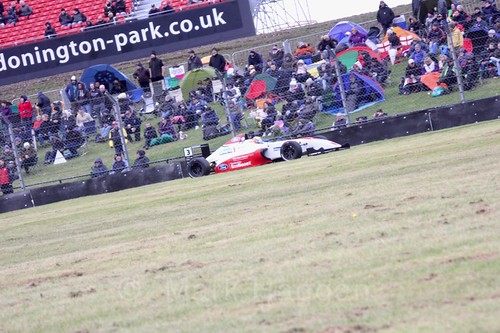 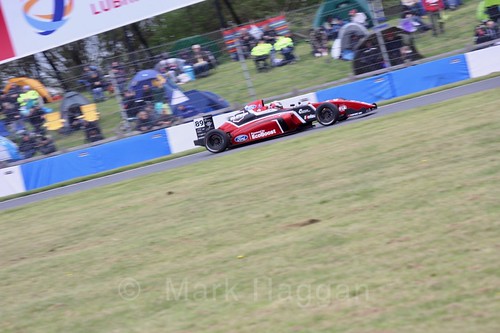 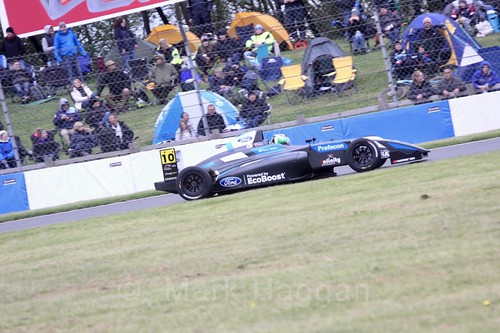 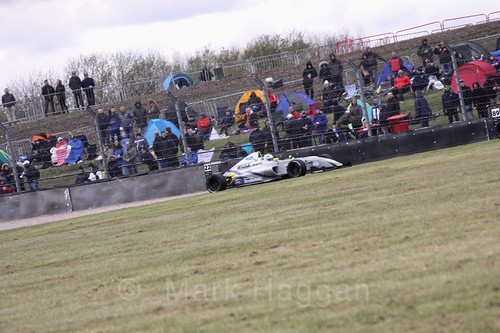 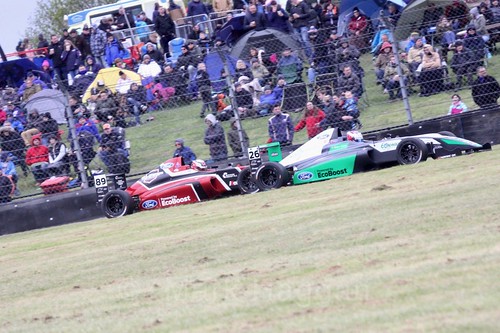 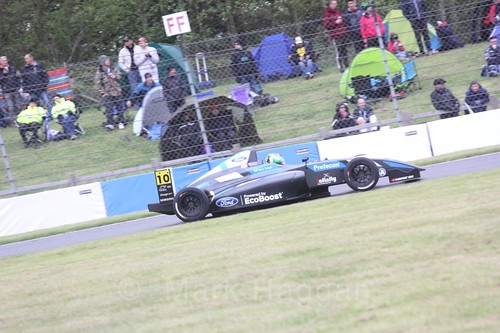 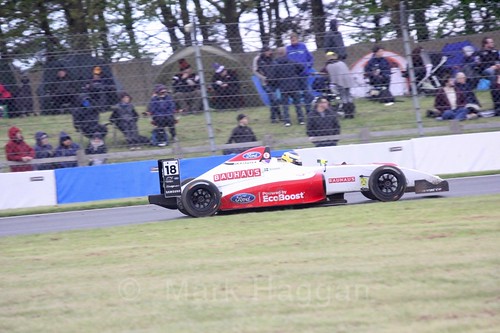 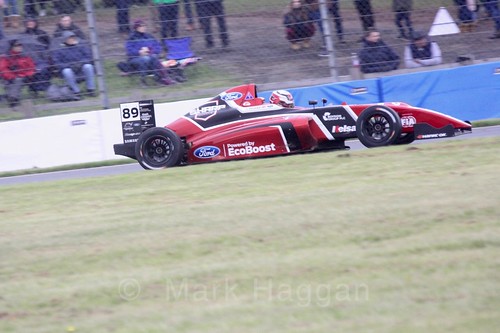 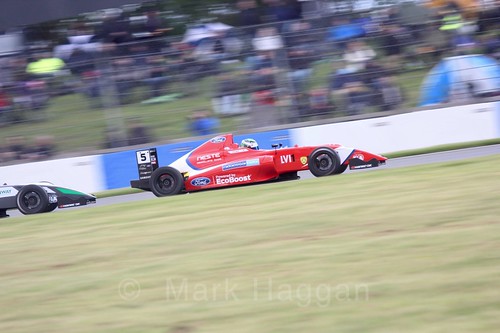 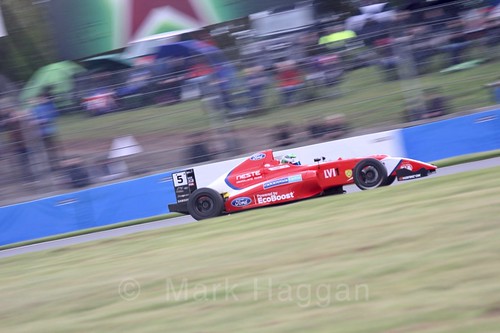 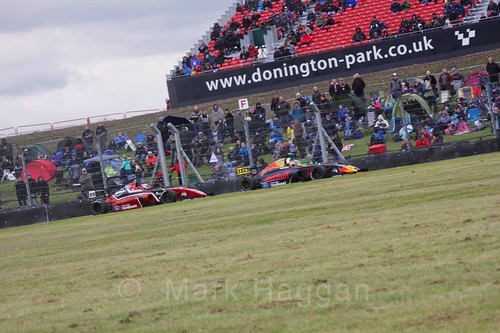