The weekend’s BTCC trip to North Yorkshire included the British F4 Croft Rounds 2018 as part of the support series, and the teams and drivers had beautiful sunshine to contend with through the course of their stay there.

Qualifying saw Hauger showing the fastest time from Jewiss and Paavo Tonteri, and the second fastest times, also used for qualifying, again saw Hauger at the top of the times, with Tonteri beating Jewiss to second this time.

In Saturday’s first race, Hauger’s good weekend continued with him taking the win, with Jewiss second and Patrik Pasma joining them on the podium, just ahead of Tonteri.

The familiar names continued in Sunday’s second race of the weekend, and this time the three drivers on the podium saw Jewiss take the chequered flag from Tonteri and Hauger. The three drivers were clearing having a good weekend.

The final race of the day saw another win from Hauger, and another podium finish for Jewiss, and this time it was Hauger’s Arden teammate, Doohan, who joined them on the podium with, you’ve guessed it, Tonteri in fourth place.

With twelve podium finishes this year so far, Jewiss leaves Croft leading the championship into the mid season break, with Ayrton Simmons in second. After the good weekend, Hauger is in third place in the table, ahead of Doohan and Tonteri.

The drivers have a month off now – or, at least a month away from racing, no doubt there will be plenty of training going on – before returning at the next BTCC event at Snetterton at the end of July. Given that the drivers are juggling racing with school, then the time off will no doubt be well received.

Meanwhile here are a few photos from Croft. 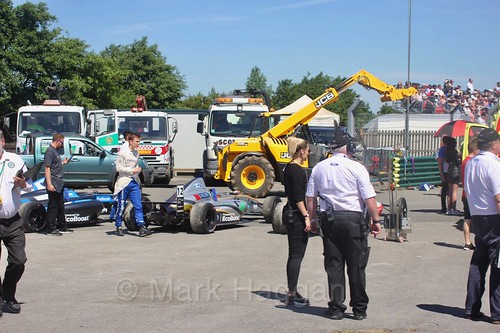 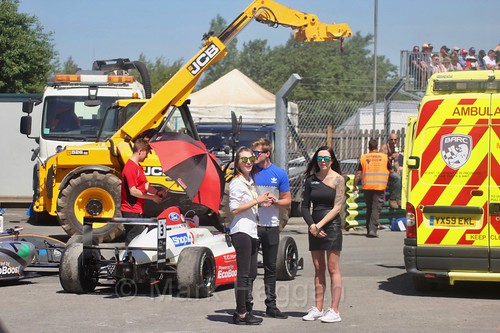 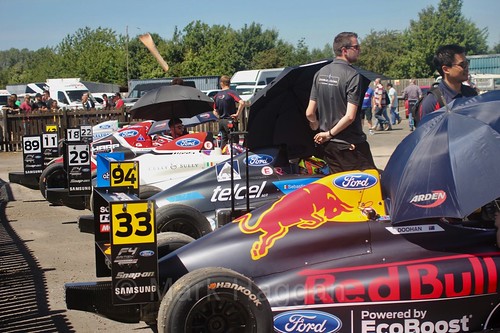 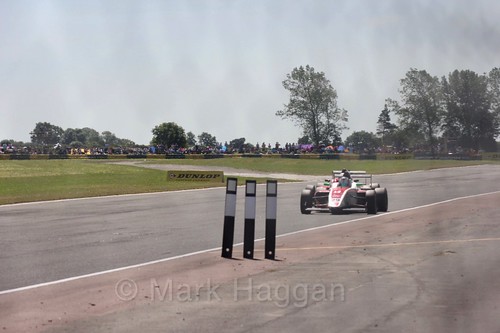 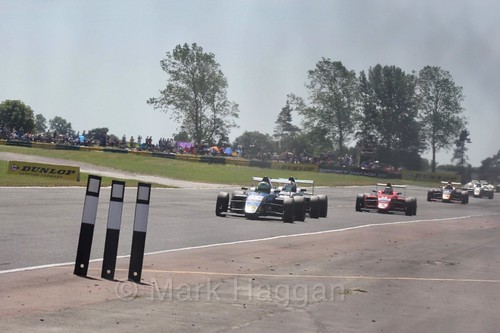 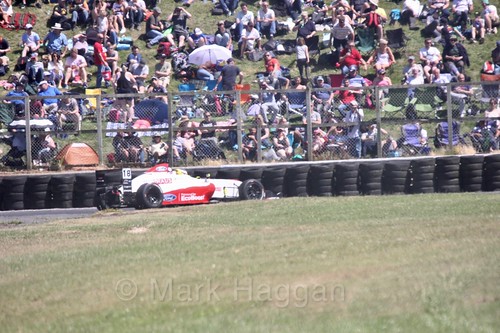 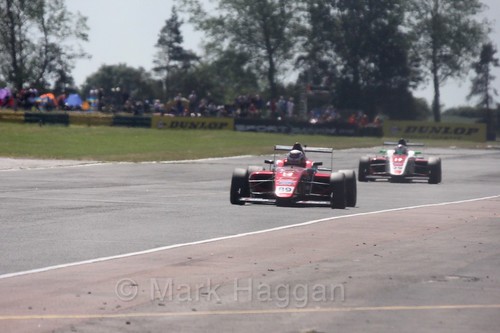 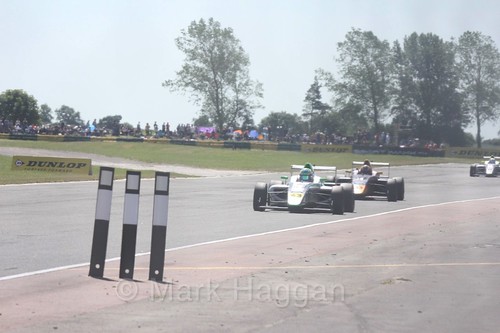 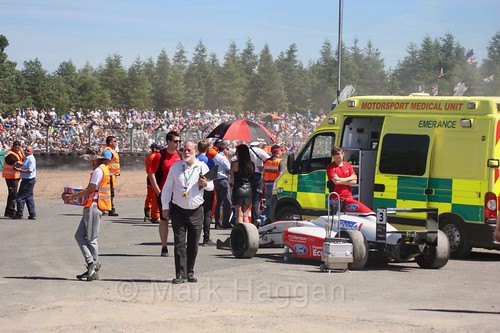 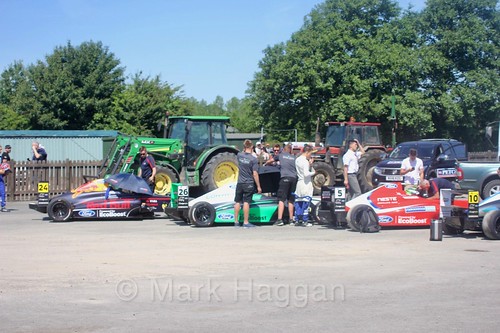 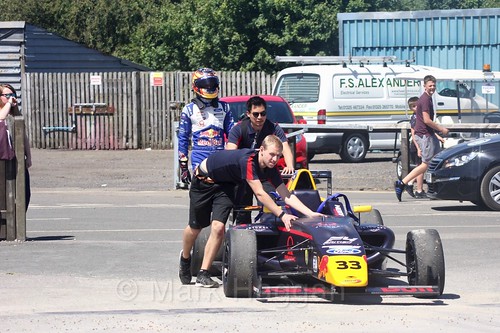