The British F4 Championship Brands Hatch Finale 2017 as part of the British Touring Car Championship season decider saw the single seater series return to where the drivers had started their campaigns six months before.  The season had been dominated by Jamie Caroline, but there was still a chance that the title could go to Oscar Piastri going in to the last weekend.  However, qualifying saw Logan Sargeant take pole from Linus Lundqvist and Alex Quinn, fresh from his British Formula Three debut the previous weekend at Donington.  The second fastest qualifying times saw Quinn take the top spot from Lundqvist and Sargeant.

The first race saw a win for Lundqvist, with Sargeant and Ayrton Simmons joining him on the podium.  An eighth place finish for Caroline, however, was enough to give him the championship, a well deserved champion finally crowned.

The second race saw Oliver York take the win from Caroline, with Manuel Sulaimán scoring his only podium of the season.  There was one final race left of the weekend and the season, and it was Quinn who took the top step of the podium, with Lundqvist in second and Hampus Ericsson claiming his second podium of the year.  Ericsson also took the Ford F4 Challenge Cup.

The British F4 drivers pass me…

British Formula Four is always an exciting series, and 2017 was certainly no exception.  Caroline took eight wins over the first four race weekends, with wins also at Snetterton and Knockhill, led the championship through the year.  It will be interesting to see what series Caroline moves to for 2018.

2017 also saw the terrible accident at Donington that resulted in Billy Monger having both legs amputated.  Billy has been an inspiration, and Brands Hatch saw him walk along the pit lane.

The series will return in six months for the 2018 season, meanwhile, here are some photos from the Brands Hatch finale. 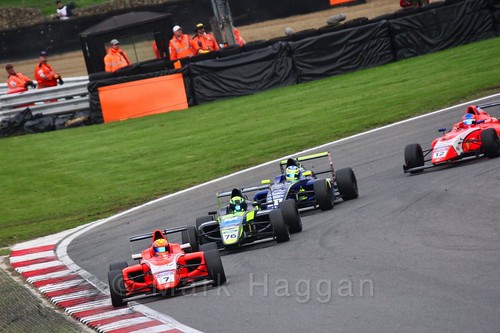 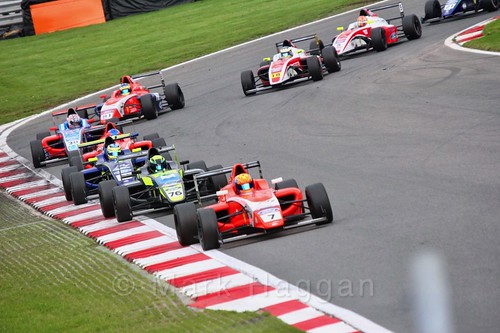 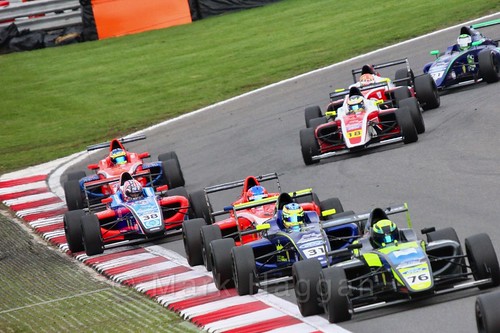 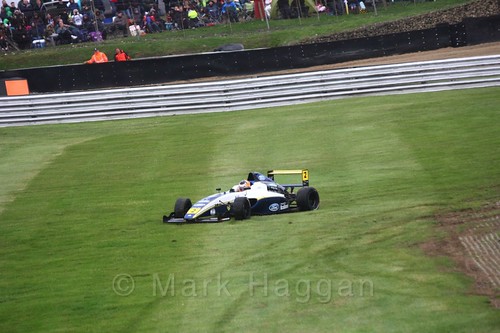 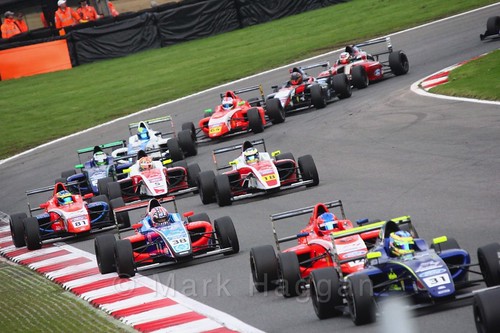 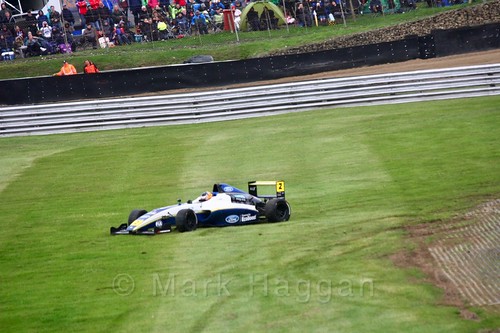 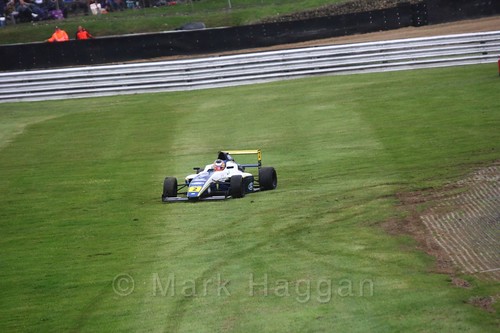 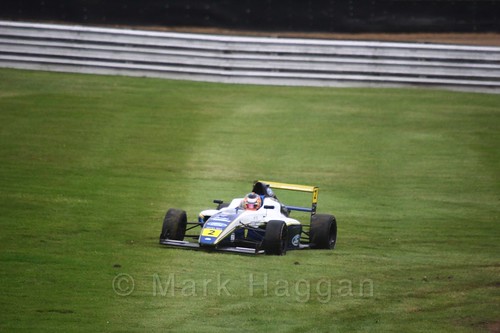 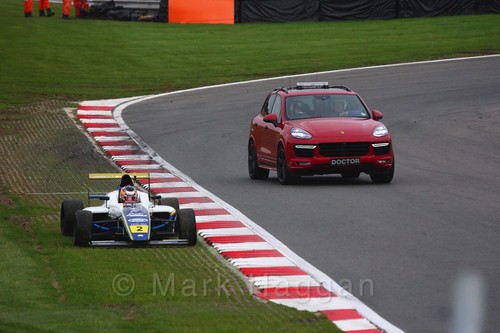 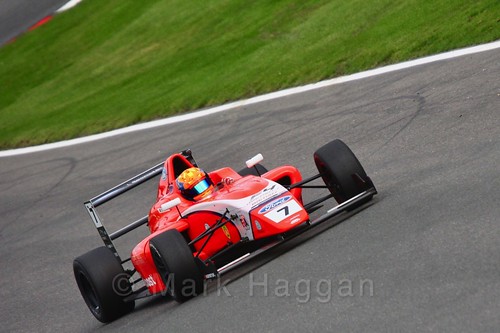 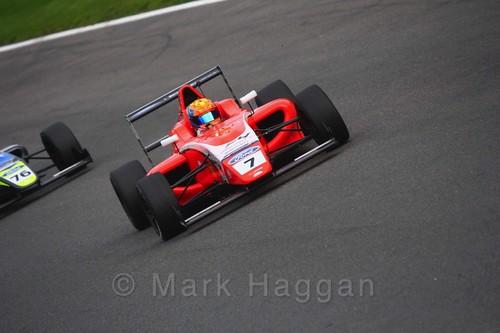 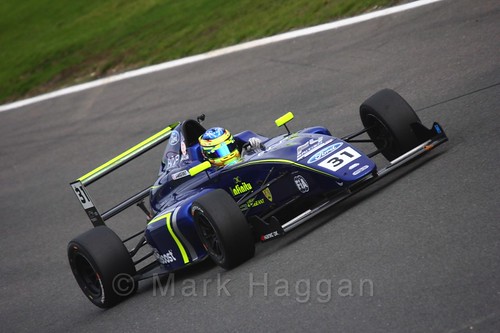 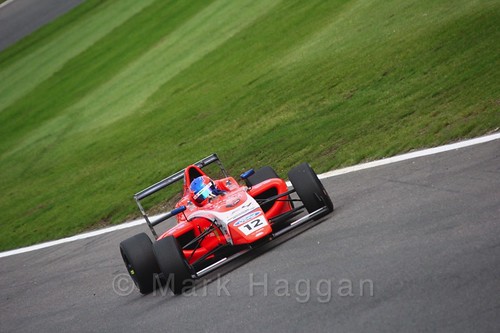 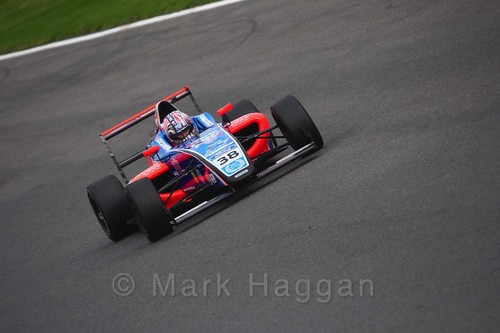 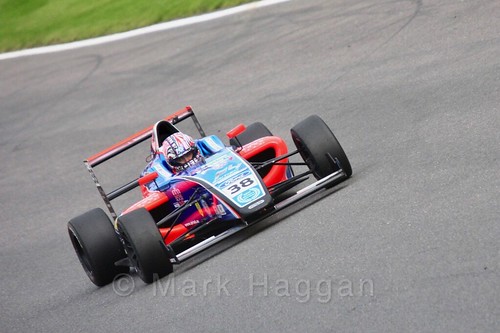 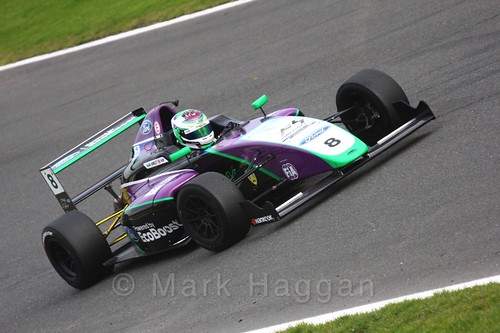 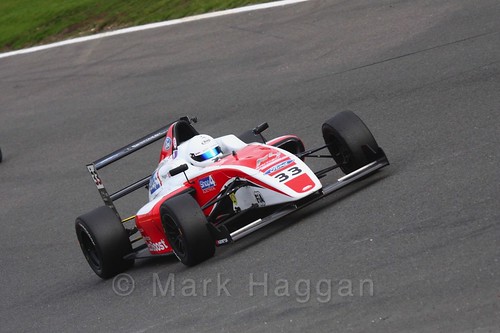 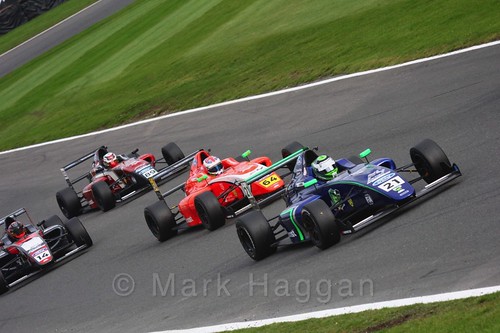 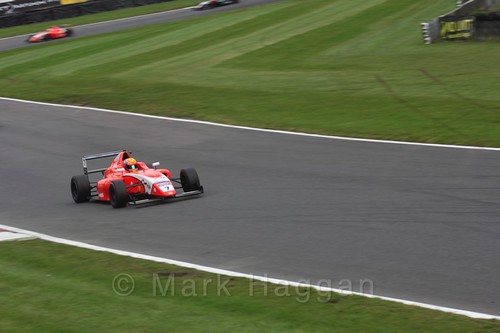