Last weekend saw the first round of the British Superbikes championship, and I went along to see BSB2015. I had been to the media day the previous week, and was impressed by the number of people that attracted, so it was not a surprise that the circuit was looking busy. Recently, the British Superbikes at Donington has been later in the year, so it was interesting to see this as the first round.

As normal, there were plenty of support races over the weekend, including the Pirelli National Superstock 600 and 1000 championships, with the likes of Alastair Seeley fighting it out around the Leicestershire track. 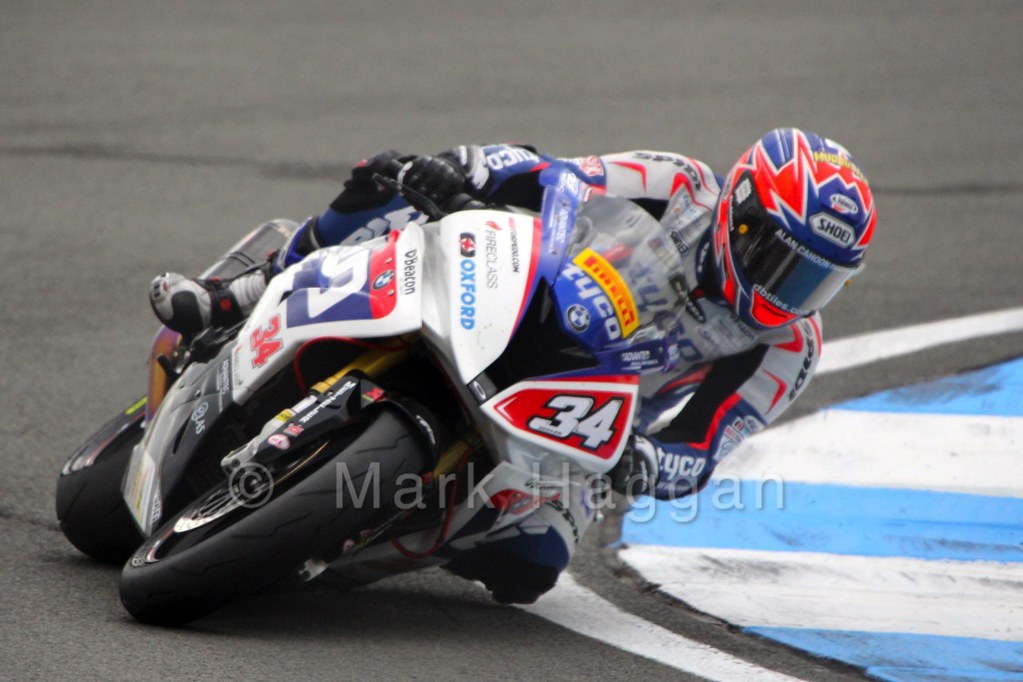 The KTM Junior Cup also featured, with riders in their mid teens competing for supremacy. They had the honour of the first race of the weekend, after some of the test and qualifying sessions, and it was a great event, with plenty of close racing, and culminating in the front three riders crashing out on the last lap leading to an elated if somewhat surprised podium. I was standing beside Dennis Norick Stelzer’s mother, Dennis being the only international entry coming from near my former home of Chemnitz in Germany, and were pleased they had done so as they scored a win in the race. 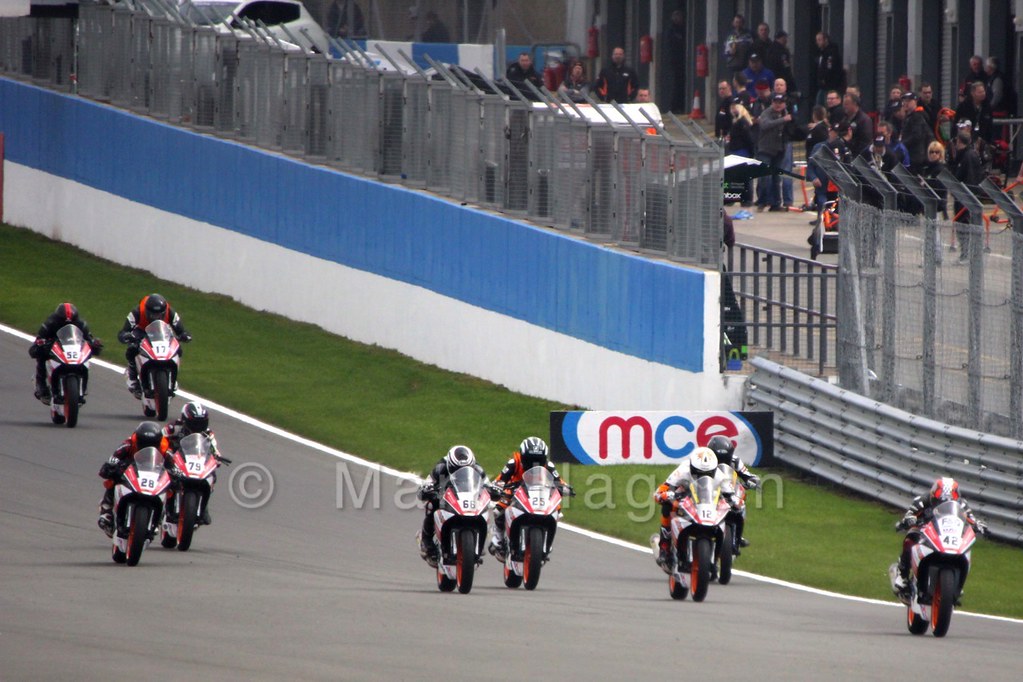 It wasn’t all just bike racing, there was also sidecar racing too, which makes for a spectacular sight as the racers come around the circuit together. 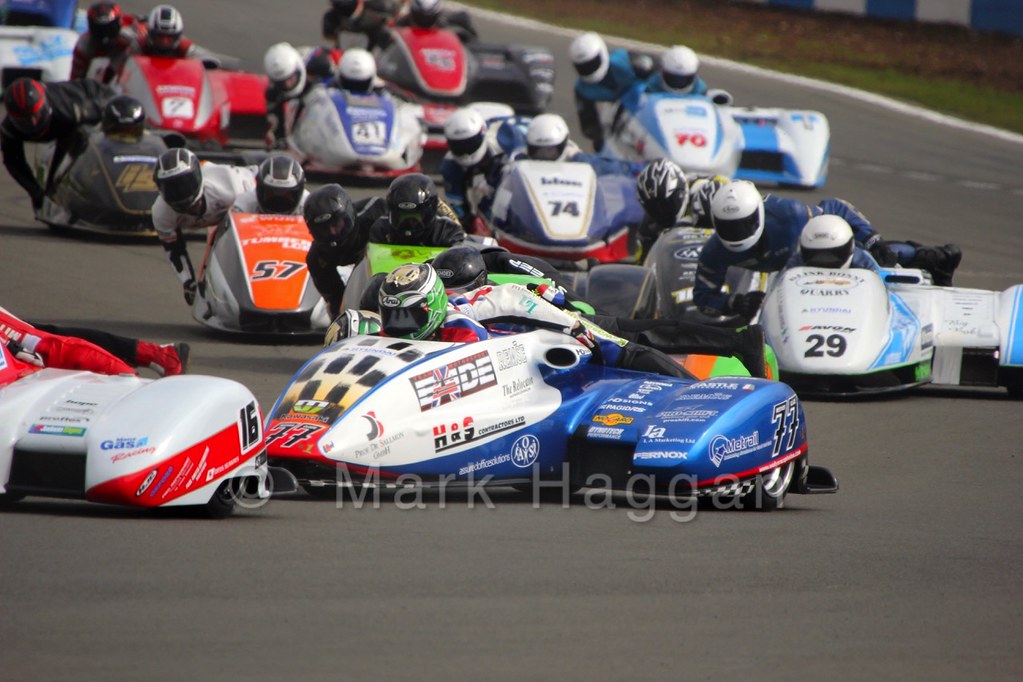 The team of Ben and Tom Birchall were doing a great job, with their vehicle shooting out a few flames at the end of the main straight each lap, which did look like Tom, the passenger, was checking if they had caught fire every time they passed me. 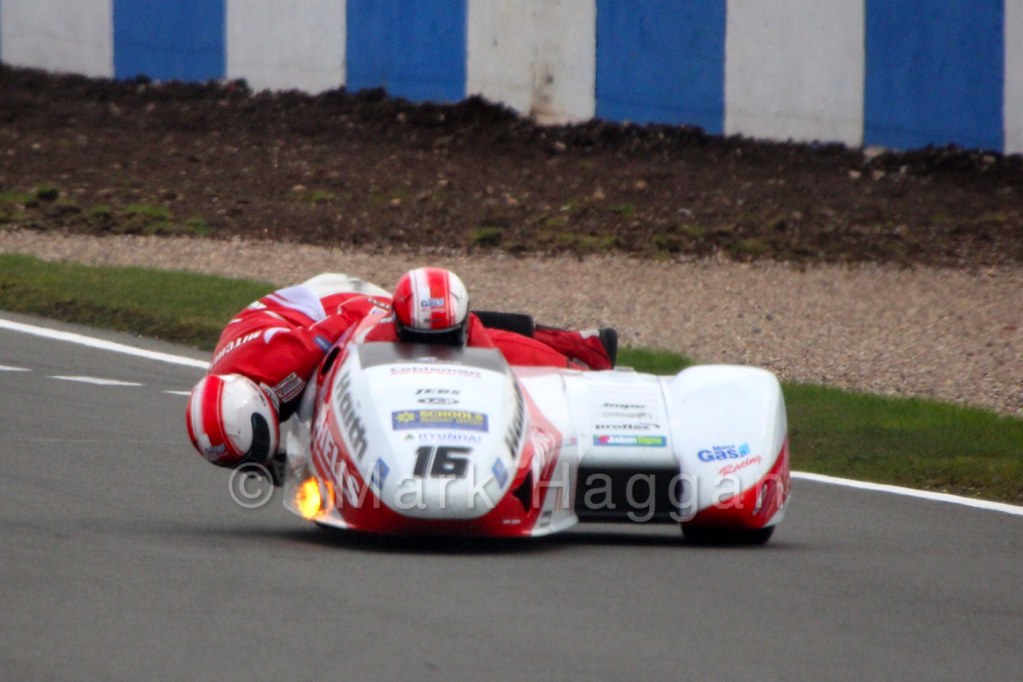 Back to two wheels, and the British Motostar Championship. I had sympathy for Scott Deroue, who was trying to get his bike started at the end of the pit lane, and tried to get started with the aid of a push from one of his team, but it was not to be. 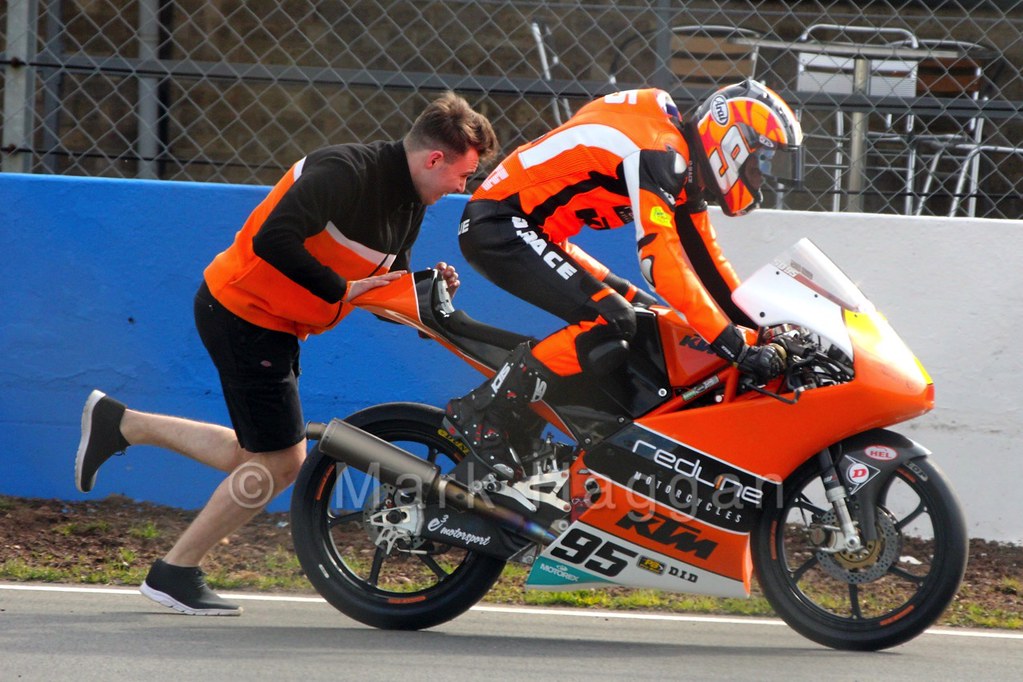 Meanwhile, Jake Archer went straight ahead at the end of the main straight, and was rescued by the marshals. 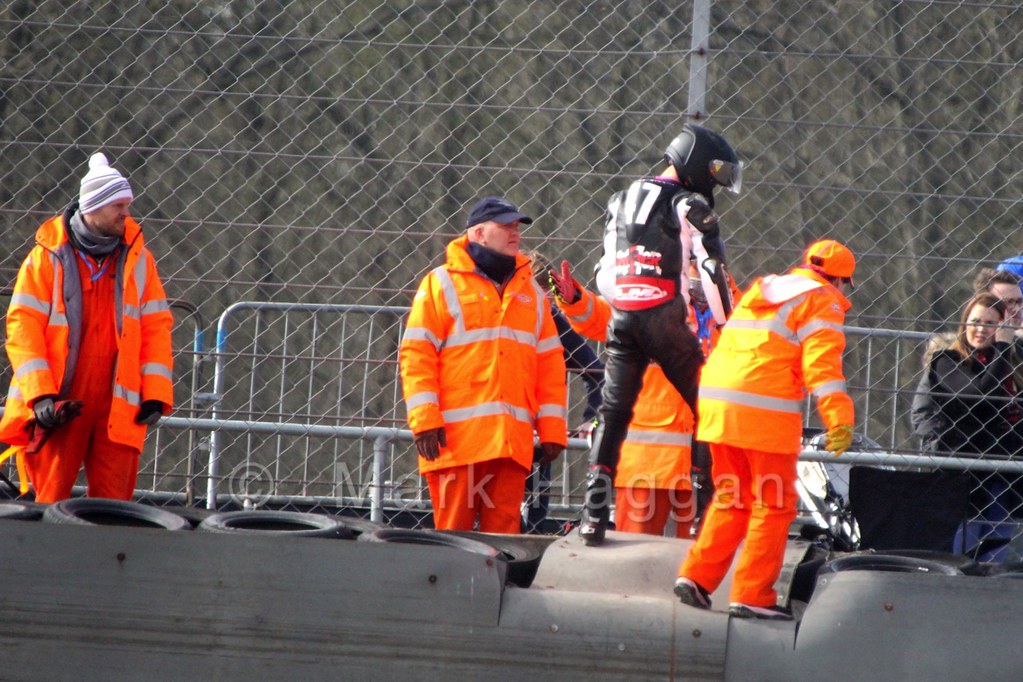 Of course, most people were there for the BSB. The British Superbikes at Donington Park has been a popular series at a popular track for some time, and this year was of course no different. There was excitement at each of the practice, qualifying and race sessions for the teams. In qualifying, Broc Parkes tumbled off at the end of the main straight, and thankfully was able to get back on his bike and keep going. 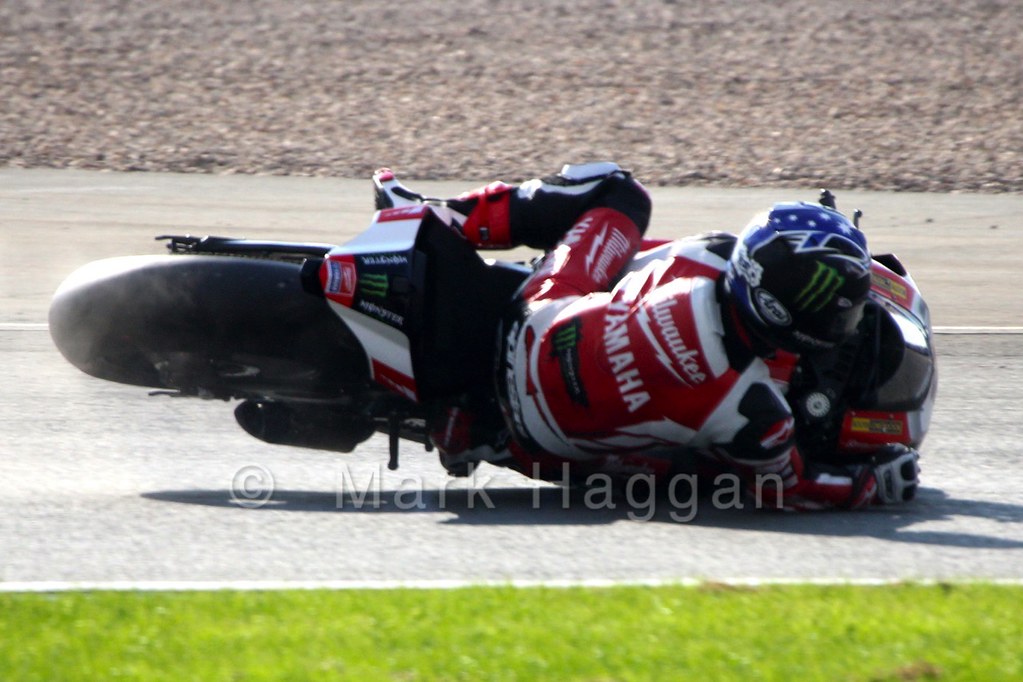 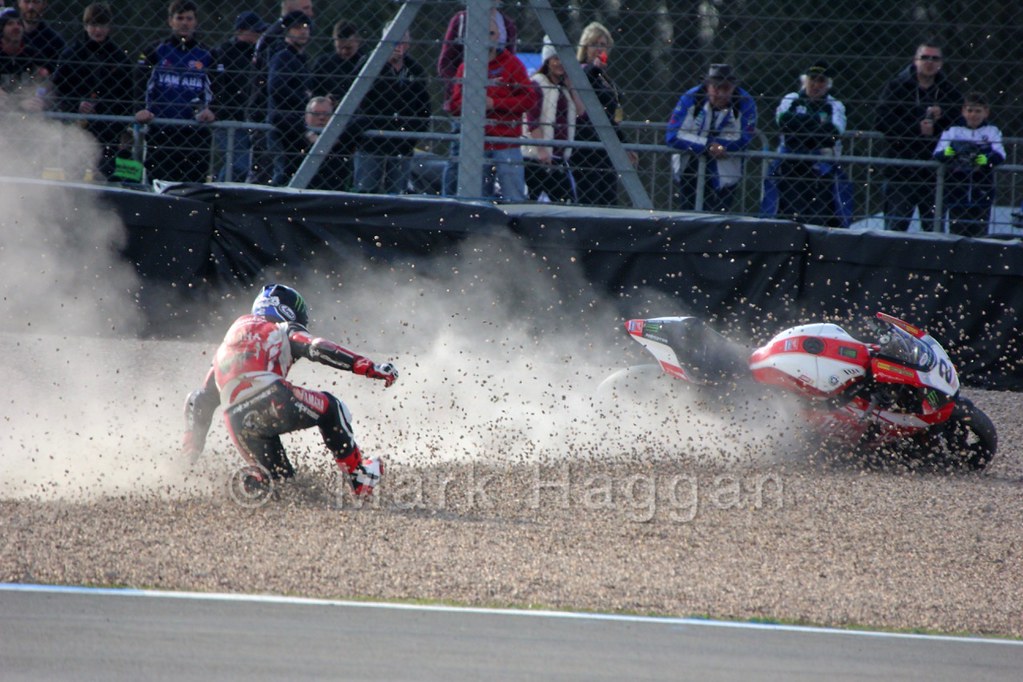 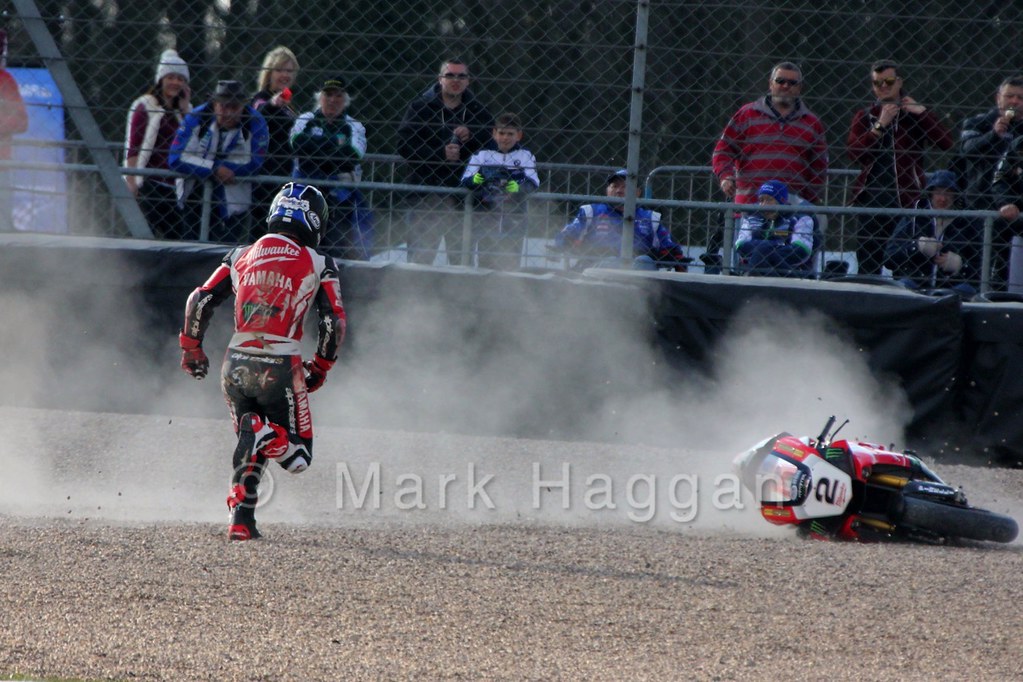 As with everyone who had an incident, the marshals were fantastic, quickly rushing in, checking the riders were ok, and helping to recover their bikes. 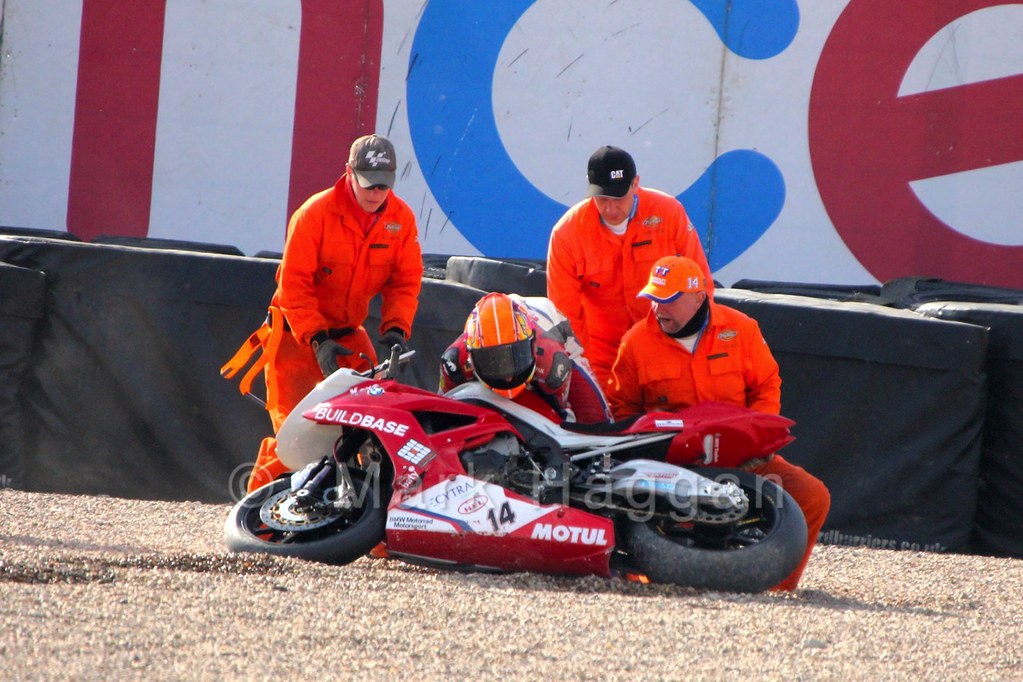 The weekend saw wins for James Ellison and Shane Byrne – who also scored a second place and is leading the championship – with five different riders occupying the podium positions of the first two races. 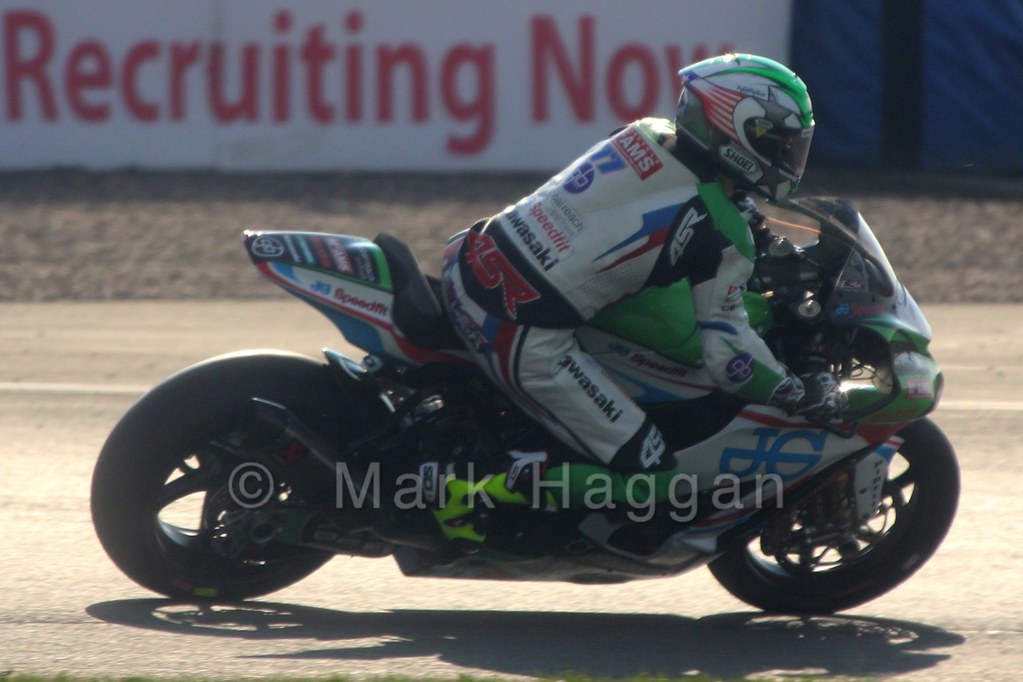 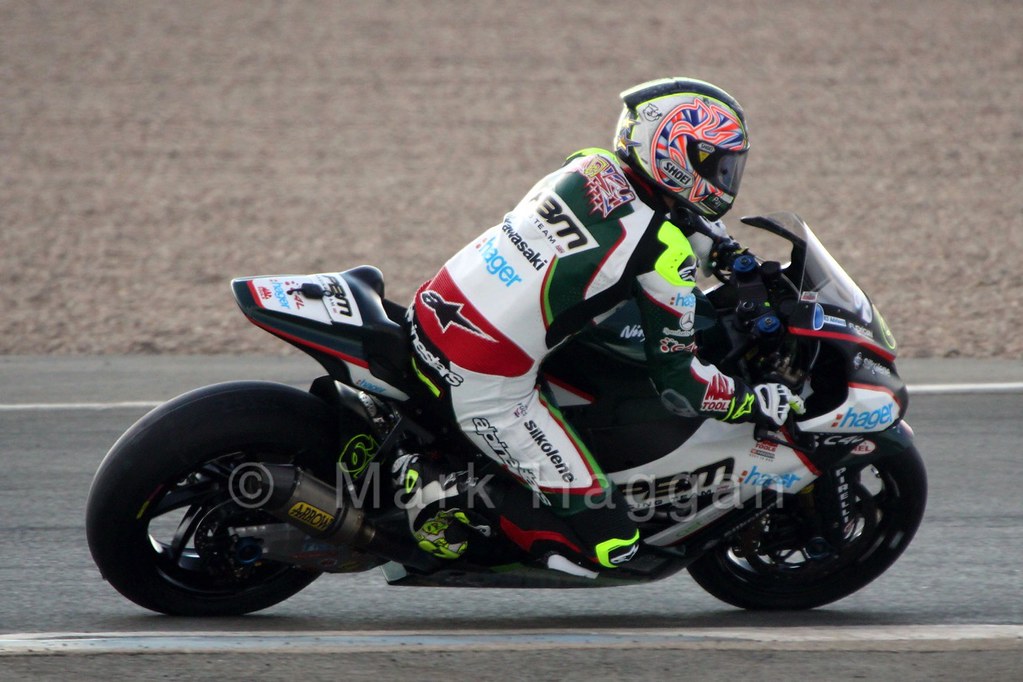 As normal, it was another great event, and the fans who had turned out in great number also had the pleasure of improving weather over the weekend and were treated to a fantastic Easter Monday of warm sunny weather, a great crowd and superb racing across the various series. No doubt the crowds will continue to grow.

Today's motor racing for me and Xander: British Superbikes at Donington.