Vitaly Petrov, from Vyborg in North West Russia, did not follow the normal path to Formula One by starting in karting, which was not a common sport where he grew up.  He took part in ice races and rally sprints as a teenager, and moved to the Lada Cup in 2001, and in 2002 managed a clean sweep winning not just the championship, but every race in the season.

In 2005, Vitaly managed to win both the Lada Revolution Russia Series, with ten wins out of fourteen races,  and the Russian Formula 1600, with five wins out of six races.

Vitaly had eight races in the 2006 GP2 series, and then raced in 2007 for the Campos GP2 team, where he managed his first race win in the series.

2008 saw a seventh place in the GP2 series, and a third in the GP2 Asia series, and 2009 saw a second place in GP2, racing for the Barwa Addax team, behind champion Nico Hulkenberg.  This was good enough to attract the Formula One teams, and in 2010, Vitaly Petrov became the first Russian to race in Formula One since the start of the world championship, when he signed for the Renault team.  His best finish was a fifth place in Hungary.  He stayed with the team in 2011, and his podium finish with a third place in the season opener in Australia proved to be his best result of the year.  2012 saw a move to the Caterham team, and the lack of competitive car saw a nineteenth place in the championship.  Neither Caterham driver from 2012 was re-signed for the 2013 season, leaving Vitaly without a drive.

Here are some of my photos of Vitaly from various events over the years.  I hope that you like them. 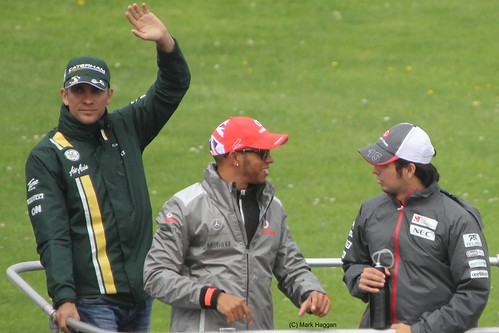 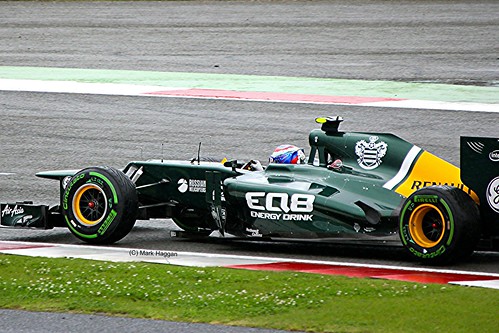 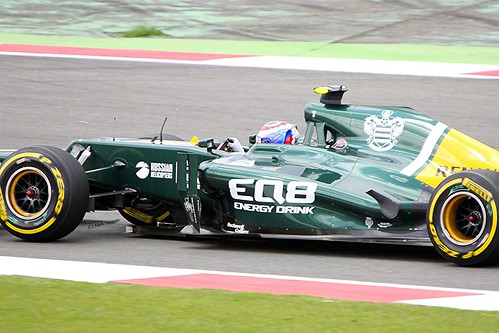 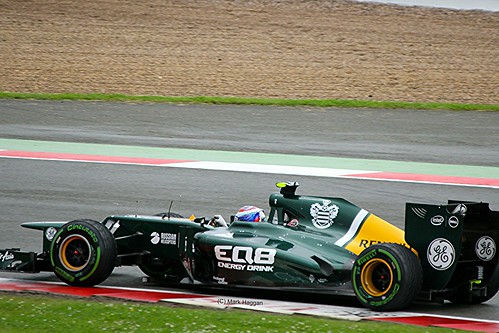 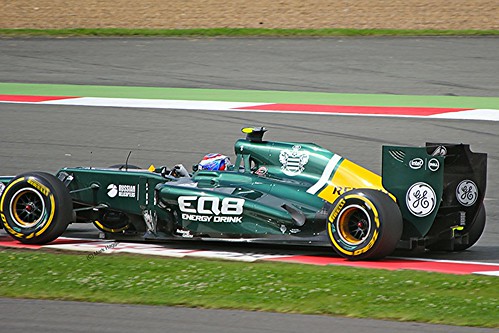 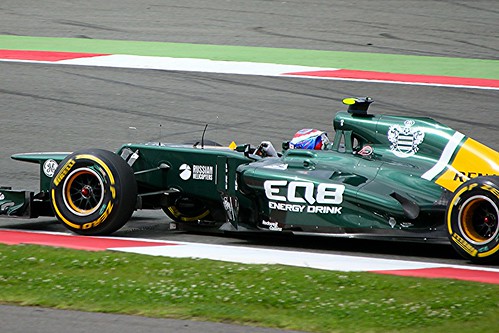 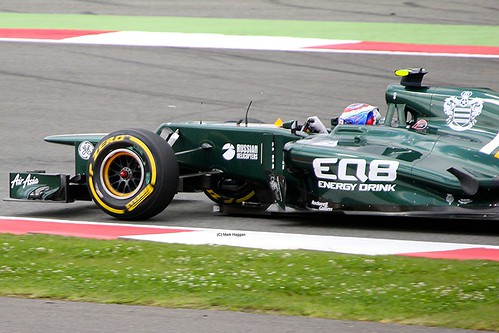 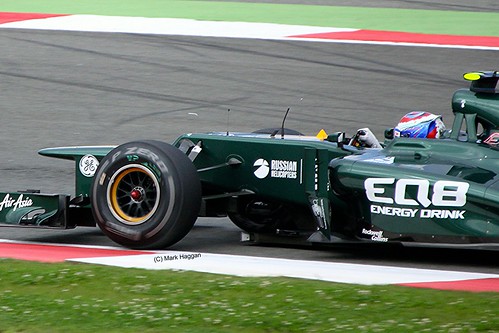 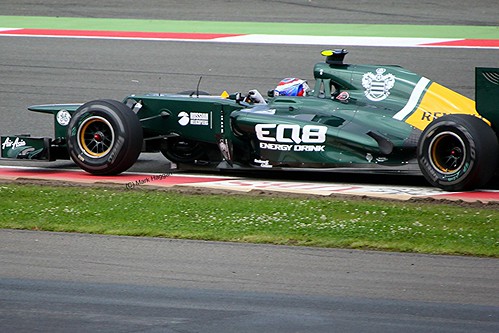 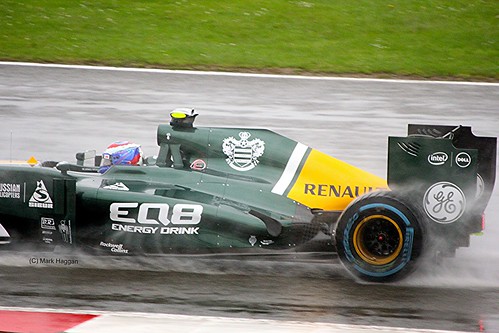 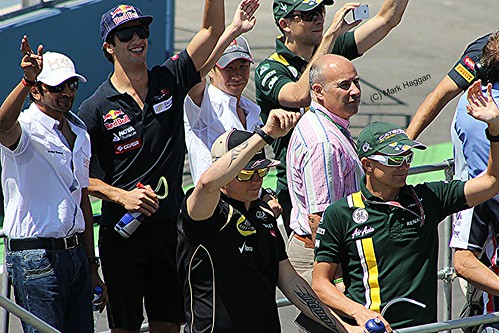 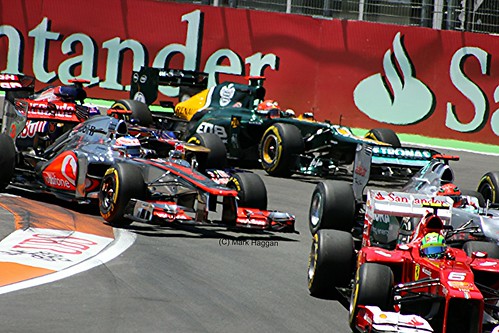 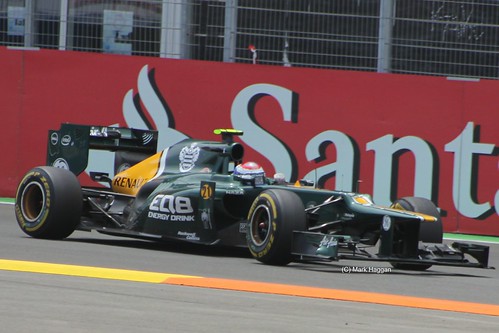 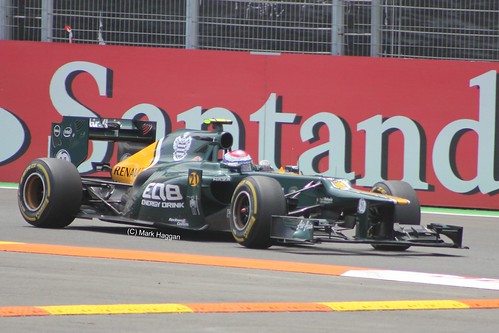 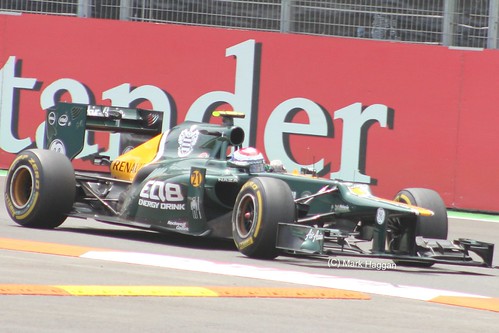 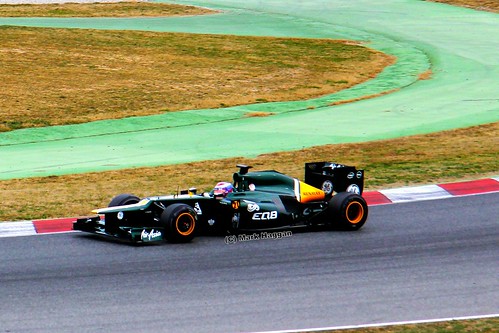 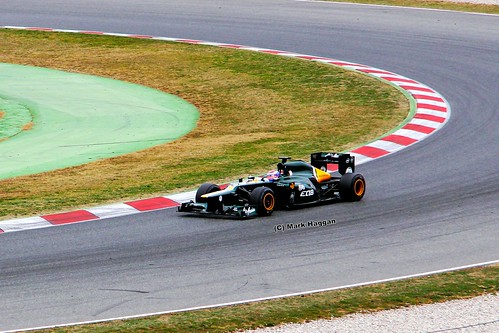 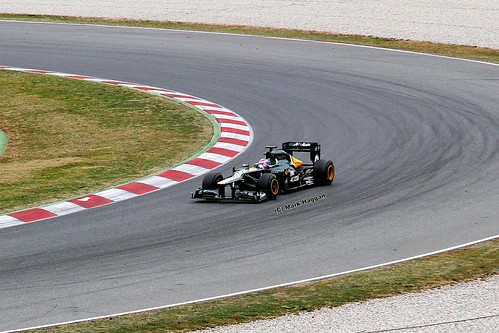 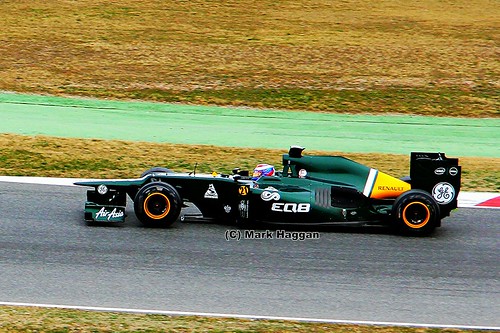 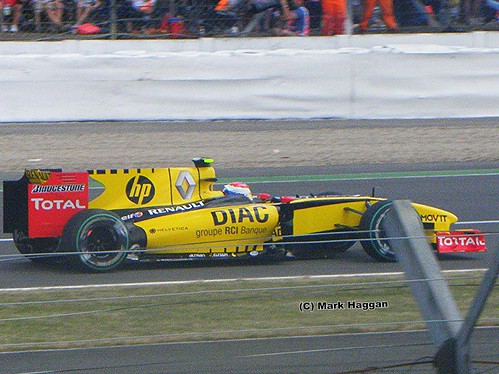 Vitaly Petrov in his Renault at the 2010 British Grand Prix