German racing driver Timo Glock made his way through the motor sport ranks, starting with the ADAC Formula Junior Cup which he won in 2000, before winning German Formula BMW in 2001, and then a third place in German Formula 3 in 2002, and a fifth place in the Formula Three Euroseries in 2003.
This was all impressive enough to attract the attention of Formula One teams, and in 2004, Timo Glock was appointed as the Jordan test driver, and his impressive tests saw him getting a chance to drive in a race at the Canadian Grand Prix that year, with an initial eleventh place finish promoted to seventh after the disqualification of both the Williams and Toyota teams, meaning that he managed that rare feat of scoring points at his first race.  He replaced Giorgio Pantano again for the last three races of the season, but did not manage to score any more points.

He moved to Champ Cars in the US for the 2005 season, and then moved to GP2 in 2006, finishing fourth, before winning the championship in 2007, whilst also serving as the test driver for the BMW Sauber Formula One team.

Timo returned to Formula One as a race driver in 2008 with the Toyota team alongside Jarno Trulli, with Timo managing a second place in Hungary and a tenth place finish in the World Drivers’ Championship.  The Toyota line up remained for 2009, and delivered another second place for Timo, before a heavy crash in qualifying for the Japanese Grand Prix meant that Timo Glock was unable to race for the rest of the season, with a leg injury and cracked vertebrae.  He was replaced for the last two races by test driver Kamui Kobayashi, although managed to equal his finish of tenth in the championship despite not racing in the last three events.  Toyota withdrew from the sport at the end of 2009, and Timo moved to the Virgin Racing team for the 2010 season, alongside Lucas di Grassi. The Virgin car was not competitive, with the team finishing bottom of the standings.  2011 was a similar year, with Virgin coming bottom of the standings again, this time teamed up with  Jérôme d’Ambrosio.

In 2012, the team became the Marussia Formula One team, and announced a line up of Timo Glock and Charles Pic, and with the team coming second from bottom above the HRT team, but still with no points. At the end of 2012, Timo was confirmed as a Maurssia driver for 2013, racing alongside British driver Max Chilton. However, in early 2013, it was announced that Timo was leaving the team and moving to DTM.

Here are some of my pictures of Timo at various events over the years, I hope that you like them.

There is also a list of my various galleries of Formula One drivers here. 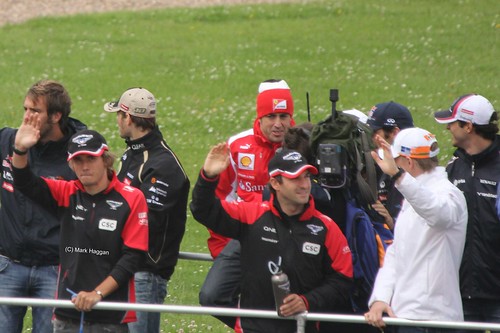 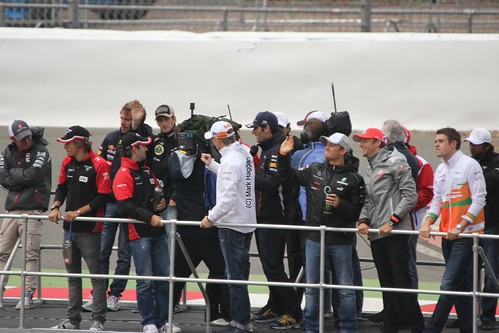 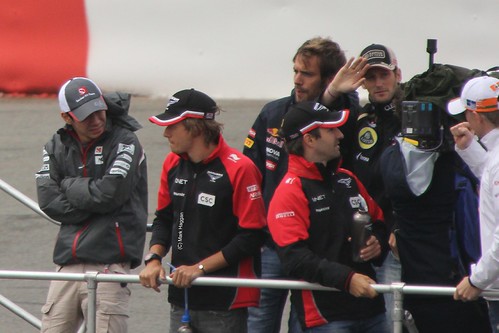 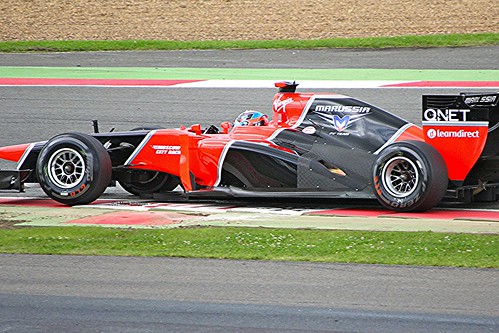 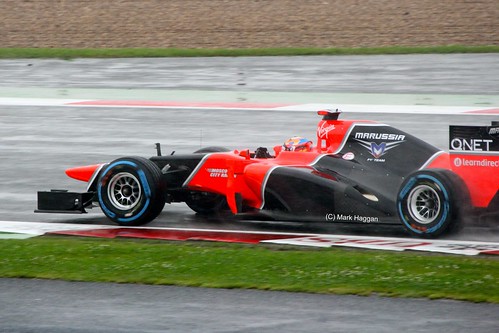 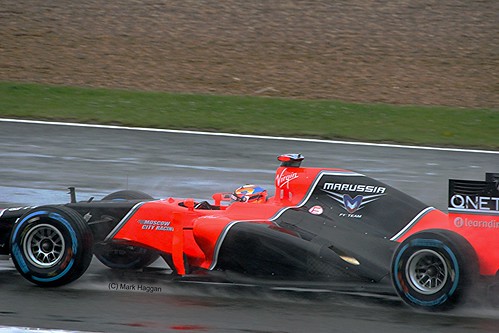 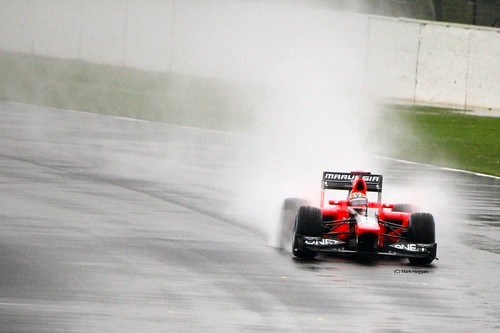 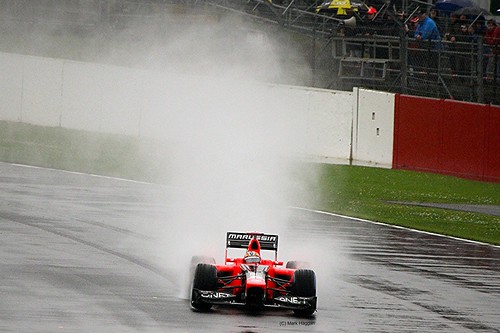 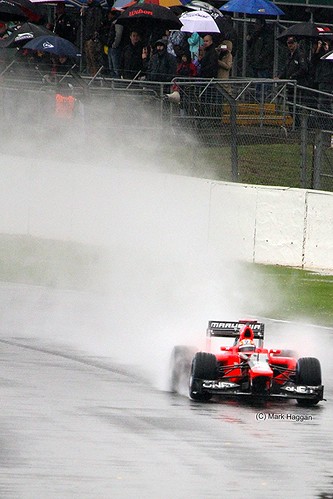 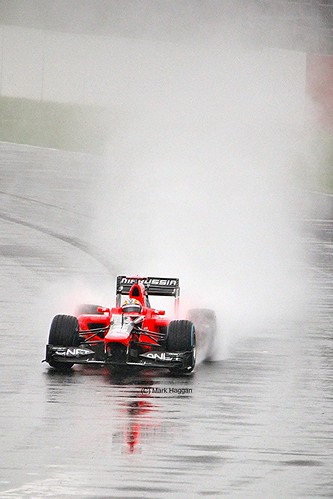 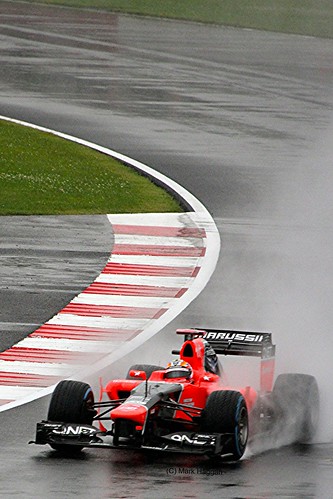 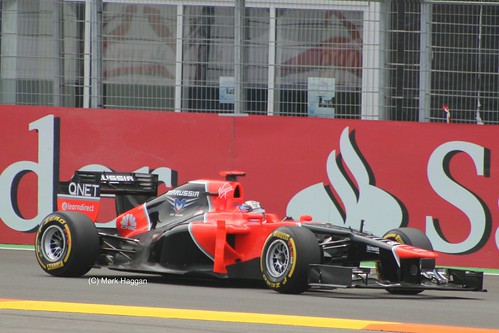 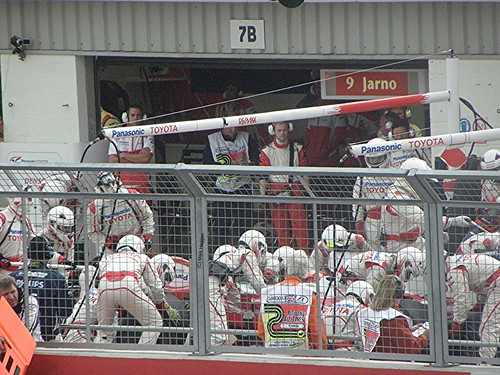 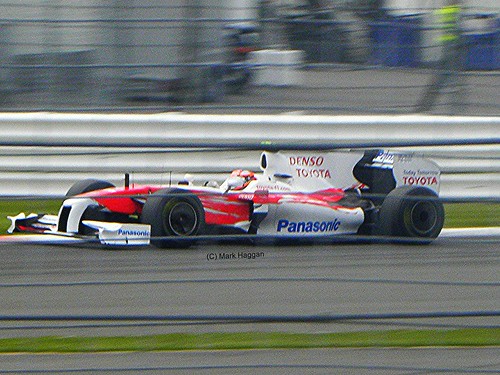 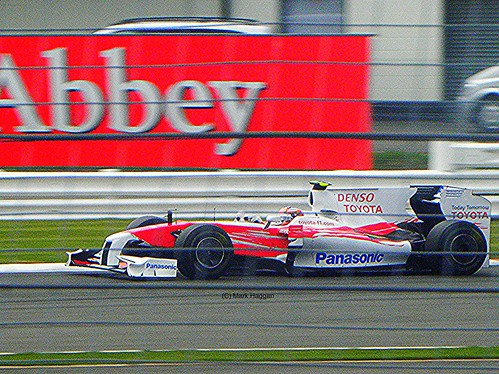 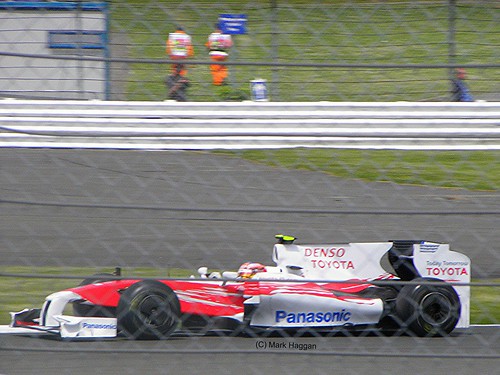