I was reminded this week of when Uruguay Won The European Championships, a topic of many quiz questions and cryptic answers. The more astute among you might spot the problem with this conundrum, Uruguay is in South America, and therefore, how would it be eligible for any European Championship? That said, Australia is a recent addition to the Eurovision Song Contest, and that’s even further from Europe… 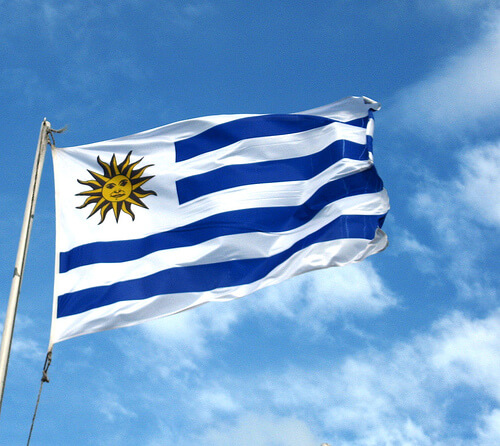 The circumstances become more obvious when you know what sport we are talking about. When Uruguay is mentioned with sport, people often think about football. After all, Uruguay not only hosted the first World Cup back in 1930 when they were the reigning Olympic champions, they also won it, and went on to win it again in 1950. However, in our story, we are thinking about a very different sport. The European Championships in question were the 1959 European Show Jumping Championships, which might give a clue to what was happening. The event was held in Paris, and 18 riders from 9 countries competed for the title. The gold medal went to Piero D’Inzeo who won six Olympic medals between 1956 and 1972, with Piero and his brother, Raymond, being the first athletes to compete in eight Olympic games, representing Italy from 1948 until 1976. He was also an officer in the Italian cavalry.

And the name of his horse on which he won the 1959 European Championships? You’ve guessed it, Uruguay.