I spent a rather pleasant afternoon yesterday admiring the exhibits in one of the UK’s hidden gems, the Mossman collection. In case you have not heard of it – and many have not – it is the country’s largest collection of horse drawn carriages. Some may look familiar, including a chariot from Ben Hur, a hearse from Doctor Zhivago, and even a vehicle from Carry On Dick, which is not that surprising given that the collection is not that far from some of the major film studios.

Unusual vehicles include an 18th-century landau and an early-19th-century barouche, both in very good condition. There is also an 1890s ‘char-a-bang’ which dates from the early days of public transportation. 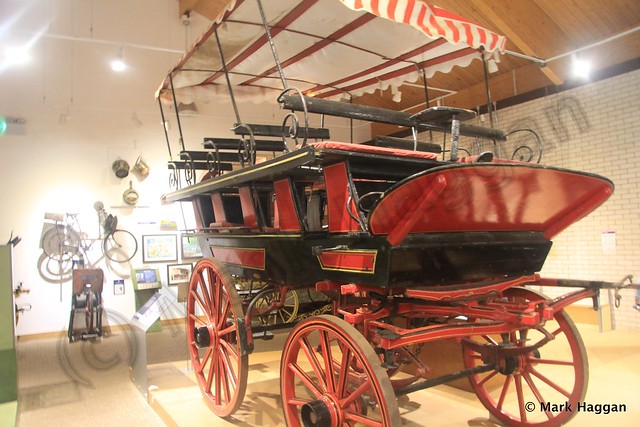 There are some familiar names on display, including Lipton’s Tea, Pickford’s Removers, and the Royal Mail. 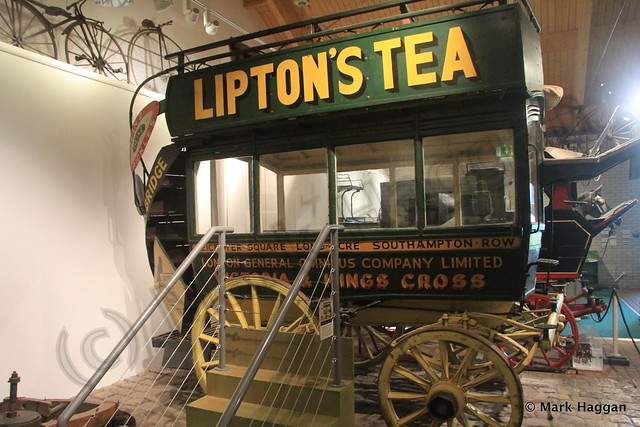 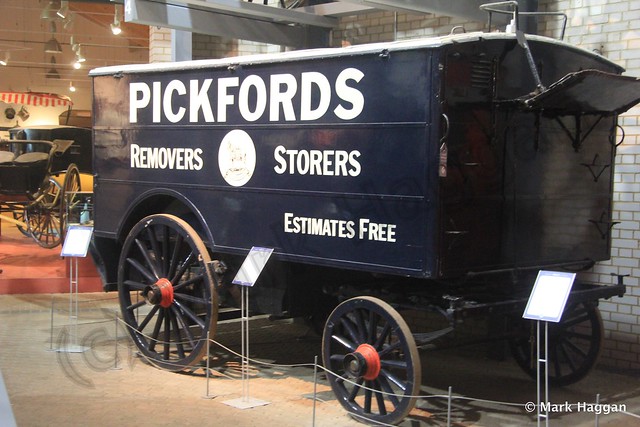 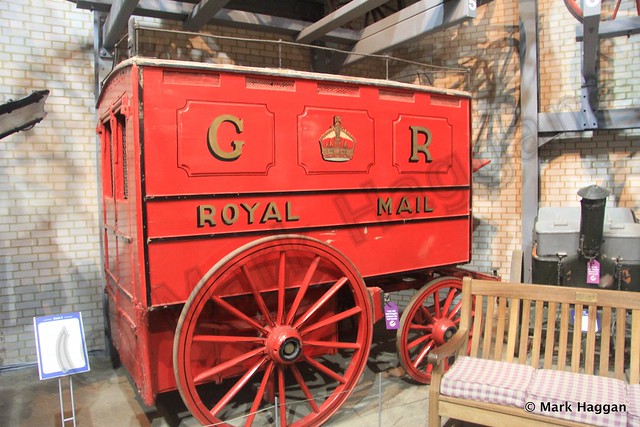 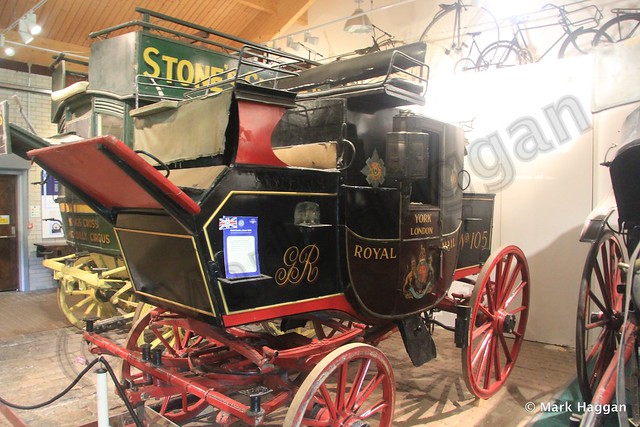 There is also an impressive vintage Bedford truck that was decorated by Haider Ali, a well known Pakistani truck artist, as part of the London 2012 Cultural Olympiad. 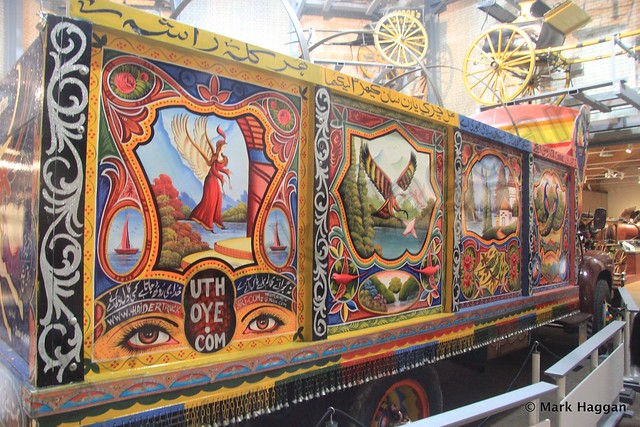 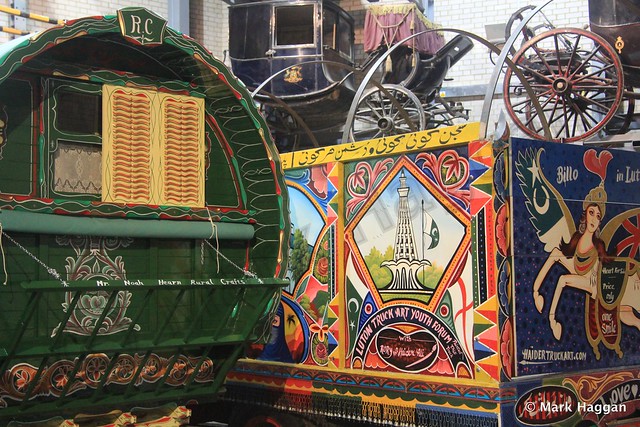 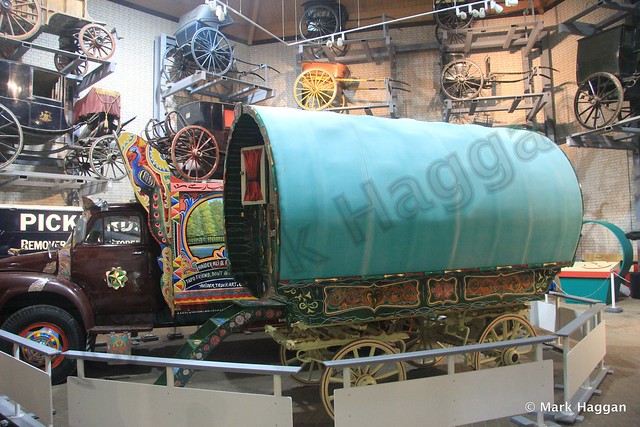 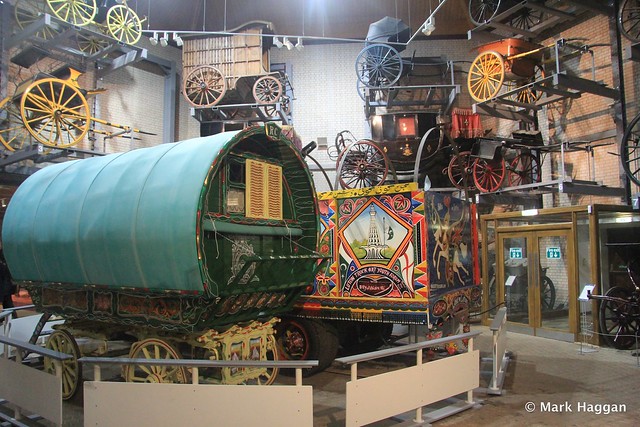 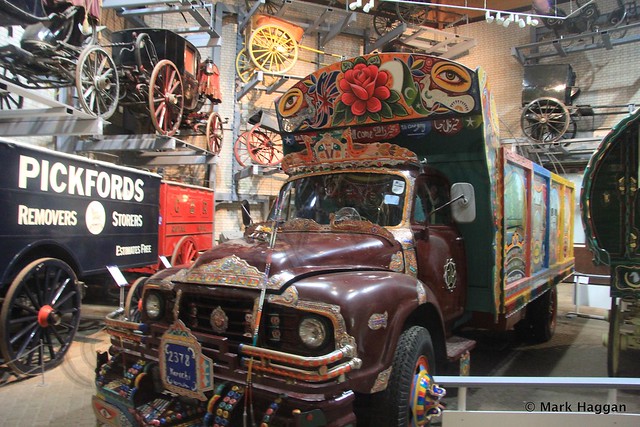 There are, of course, a series of other impressive coaches and related vehicles on display. 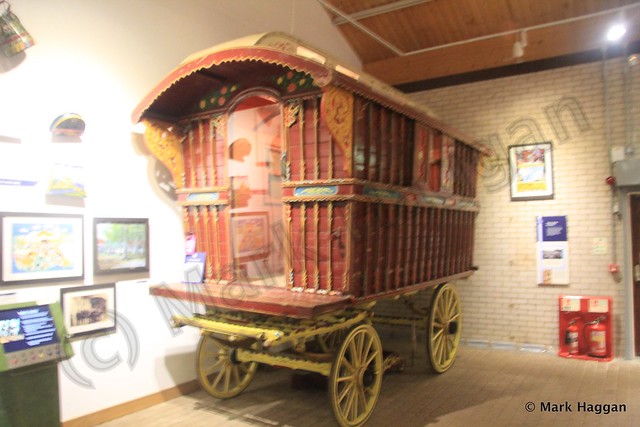 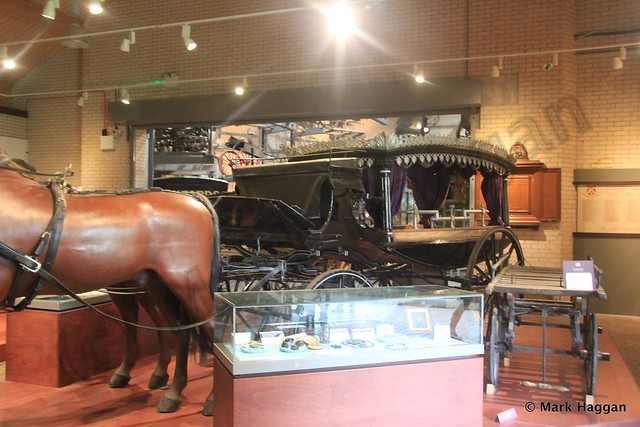 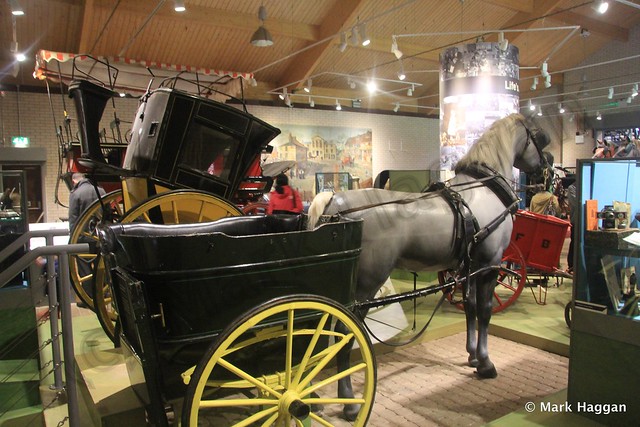 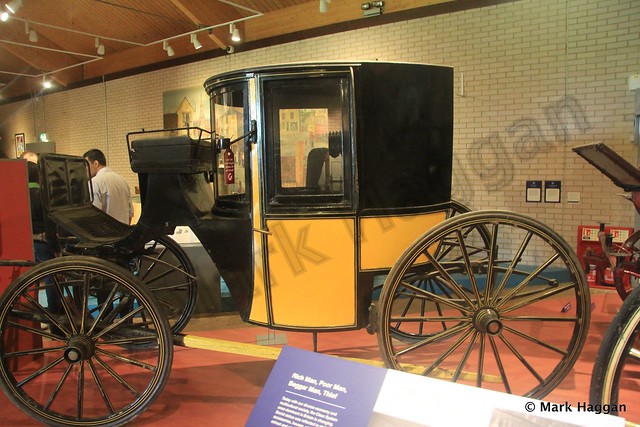 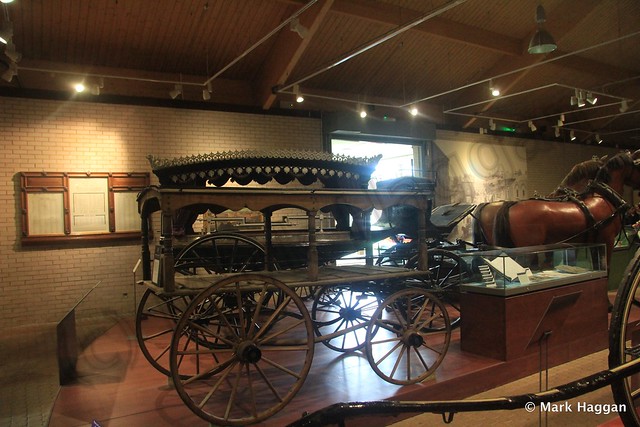 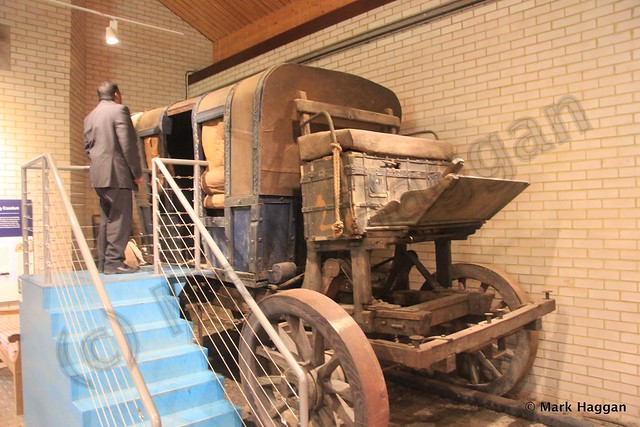 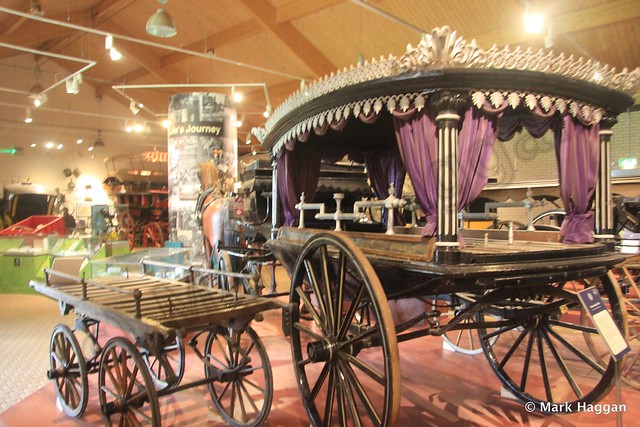 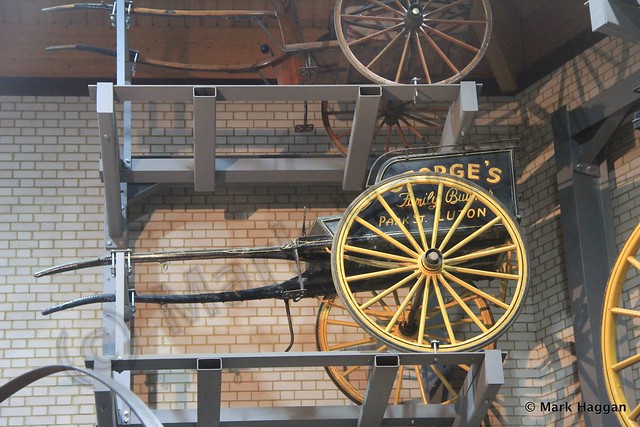 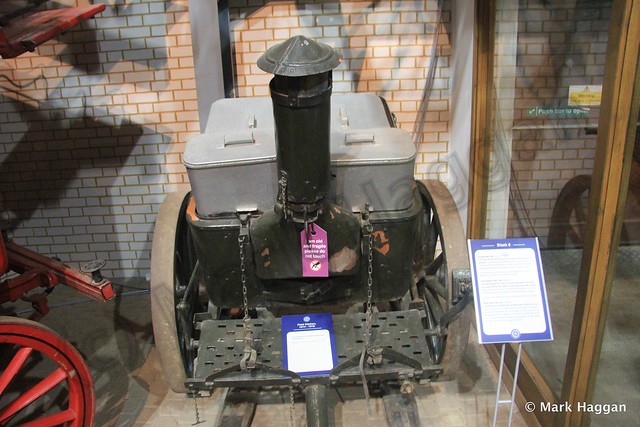 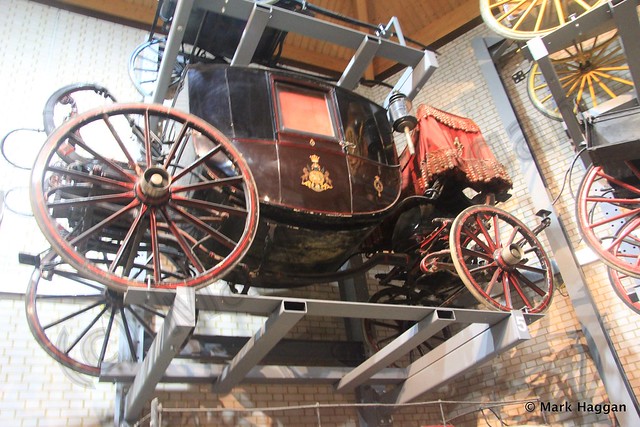 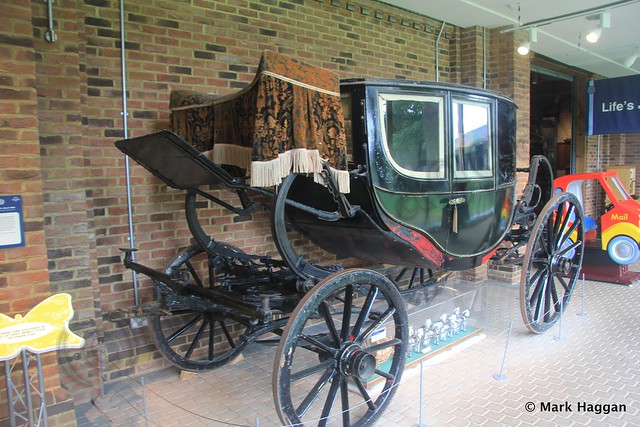 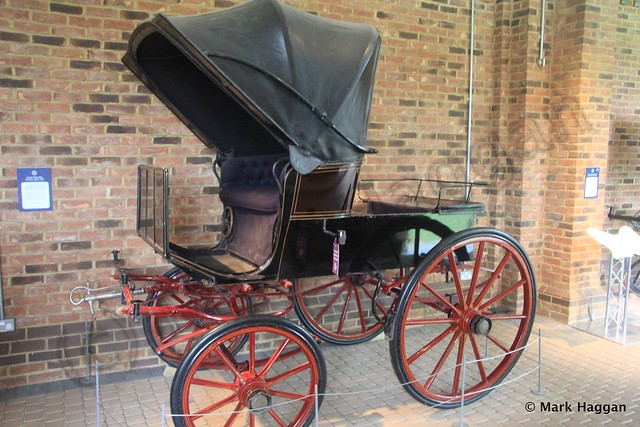 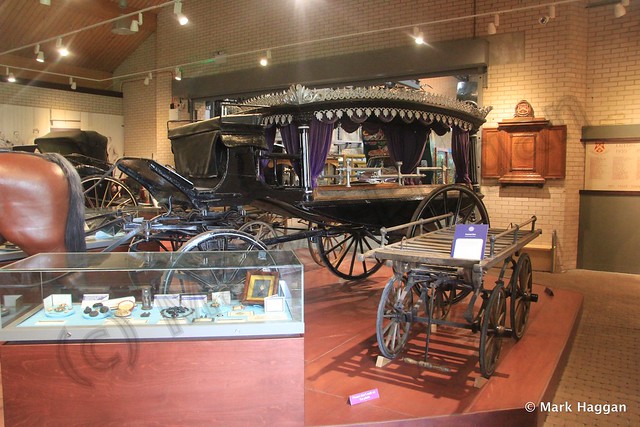 However, not all of the vehicles on display are horse drawn. There were some that required more human effort. 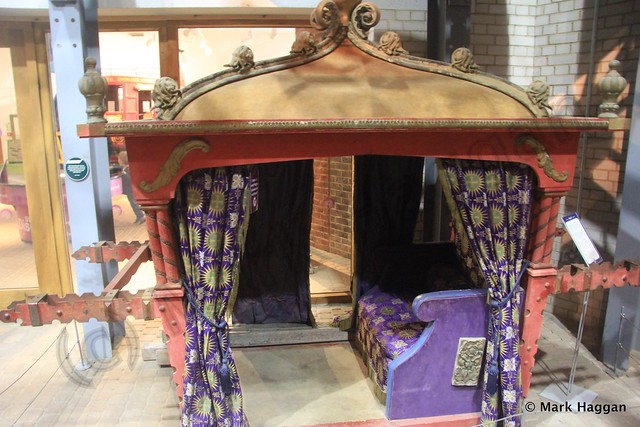 Of course, some of the vehicles come with engines. 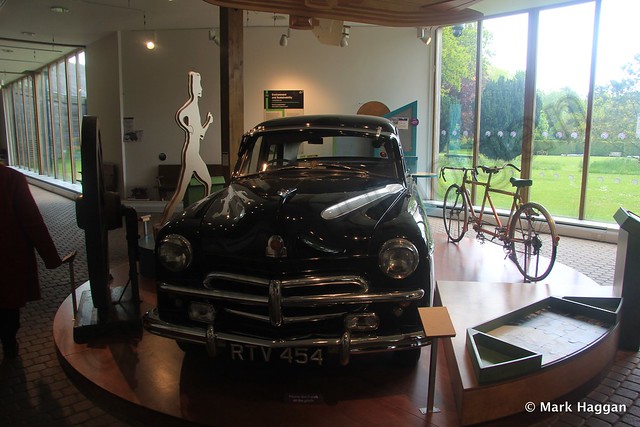 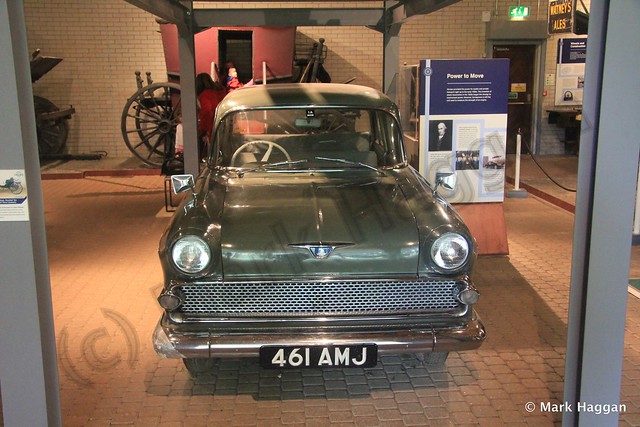 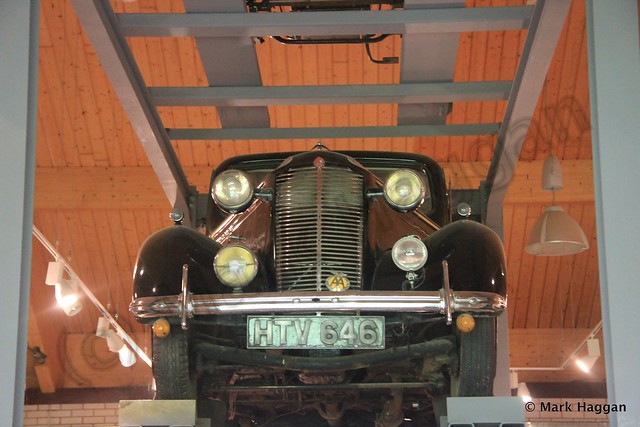 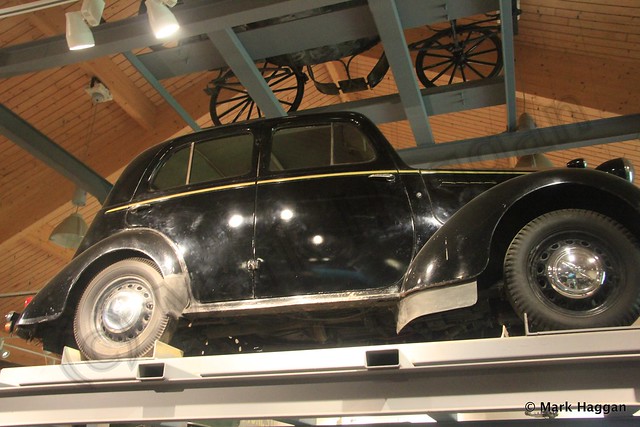 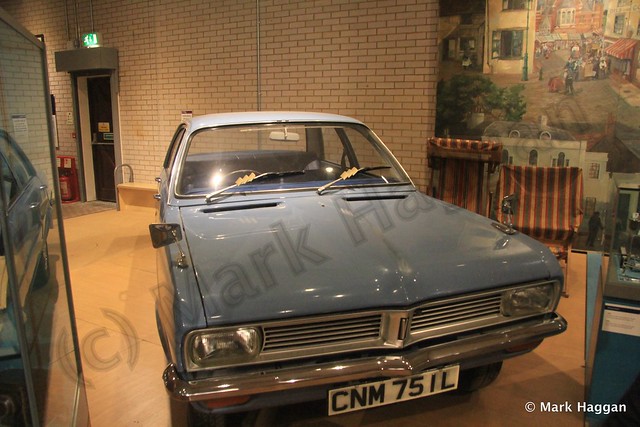 It is a fascinating display of historic vehicles, and many of a type that are rarely seen. If you do want to pay a visit, it is in Luton, at the Stockwood Discovery Centre, which is home to a series of other exhibits as well as The Mossman collection.

The name “The Mossman Collection” comes from George Mossman, who was born in Luton in 1908, who became a delivery driver for a local butcher after leaving school, starting a career associated with horse drawn transport. During his varied career, he drove carriages in the Lord Mayor’s Show in London for many years, and supplied carriages and drivers for the coronation procession in 1953. In 1991, the collection was donated to the Luton Museum Service.

If you do find yourself in the area, do pop in. There is plenty to see and do.